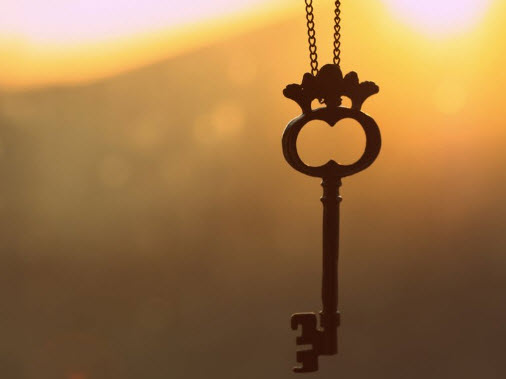 Shares of CannTrust Holdings Inc (OTCMKTS:CNTTF) have been locked in a strong uptrend over the past two months, rising from $4.50 to $8/share on gradually rising volume. As we have framed it, the company has been working up the ladder of credibility as an up-and-coming legitimate future leadership play in the Canadian cannabis production game. While there is certainly a clock ticking on that strategy, the near-term may still hold plenty of promise. That credibility factor was recently further reinforced by the company’s announcement that it has appointed Greg Guyatt, CPA CA as Chief Financial Officer effective February 19, 2019.

According to the release, “Greg comes to CannTrust from GreenSpace Brands Inc. (TSXV:JTR), a Canadian-based premium natural food product company, where he served as CFO. He brings more than 20 years of experience building high-performing finance teams from the consumer packaged goods, pharmaceutical and private equity sectors. Greg began his career with Deloitte.”

CannTrust Holdings Inc (OTCMKTS:CNTTF) bills itself as a company that produces and distributes pharmaceutical grade medical cannabis products in Canada.

CannTrust is a federally regulated licensed producer of medical and recreational cannabis in Canada. Founded by pharmacists, CannTrust brings more than 40 years of pharmaceutical and healthcare experience to the medical cannabis industry and serves over 57,000 medical patients with its dried, extract and capsule products. The company operates its 450,000 sq. ft. Niagara Perpetual Harvest Facility.

The industry’s broadest product portfolio is prepared and packaged at the 60,000 sq. ft. manufacturing centre of excellence in Vaughan, Ontario.

CannTrust is developing nanotechnology to develop new products in the medical, recreational, beauty, wellness and pet markets. The Company has established its international footprint through a strategic partnership with Cannatrek Ltd. in Australia and a joint venture with STENOCARE in Denmark.

The Company has also partnered with Breakthru Beverage Group through Kindred Canada, for recreational distribution in Canada. CannTrust is committed to research and innovation. Its partnerships with McMaster University in Ontario and Gold Coast University in Australia were designed to contribute to the growing body of evidence-based research regarding the use and efficacy of cannabis.

It sells dried cannabis and oil extractions to the client based on the medication document provided by health care practitioner. The company has a partnership with Gold Coast University Hospital. CannTrust Holdings Inc. was incorporated in 2015 and is headquartered in Vaughan, Canada.

Find out when $CNTTF reaches critical levels. Subscribe to OracleDispatch.com Right Now by entering your Email in the box below.

Traders will note 27% added to share values of the listing over the past month of action. Furthermore, the name has benefitted from a jump in recent trading volume to the tune of 55% above the average volume levels in play in this stock over the longer term.

“We are very pleased to have Greg join CannTrust and deepen the executive leadership team as we look towards our listing on the NYSE and beyond,” said Peter Aceto, Chief Executive Officer. “On behalf of everyone at CannTrust, I would like to thank Ian Abramowitz for his financial leadership over the past two years and look forward to working with him in his new role as Senior Vice President of Global Investments and Partnerships.”

Now commanding a market cap of $834.02M, CNTTF has a significant war chest ($86.3M) of cash on the books, which must be weighed relative to about $8.7M in total current liabilities. CNTTF is pulling in trailing 12-month revenues of $36.5M. In addition, the company is seeing major top-line growth, with y/y quarterly revenues growing at 105%. We will update the story again soon as developments transpire. Sign-up for continuing coverage on shares of $CNTTF stock, as well as other hot stock picks, get our free newsletter today and get our next breakout pick!

Disclosure: we hold no position in $CNTTF, either long or short, and we have not been compensated for this article.