Shares of NaturalShrimp Inc (OTCMKTS:SHMP) continue to ride the roller coaster in recent action. The story has the feel of a binary outcome in the future – either this is something much bigger, or it will run into problems. We don’t have a crystal ball on that outcome distribution, but will keep it very much on our radar. To further flesh out the narrative, the company just announced that it completed testing its patented technology to grow shrimp indoors with Shrimp Lot 180. “The method worked extremely well and maintained the water control parameters within acceptable limits through the grow-out period,” said Bill G. Williams, Chairman and CEO.

According to the release, “The Company has decided to keep the shrimp alive in the tank for additional system testing. They will continue to harvest for special events and for key clients. This will allow further refinement of the design for the existing pilot plant and the next future production facility that will serve as the model for worldwide deployment. With these results and hard data now recorded, the acquisition of additional new systems will allow NaturalShrimp to facilitate roll-out and expansion by adding additional harvests to present capability. This new equipment will enable NaturalShrimp to increase operations, while at the same time providing additional R&D development for continuous innovation.”

As noted above, SHMP just announced that it completed testing its patented technology to grow shrimp indoors with Shrimp Lot 180.

The chart shows nearly 490% tacked on to share pricing for the listing in the past month. Moreover, the company has seen a growing influx of trading interest, with the stock’s recent average trading volume running above 270% over what the stock has registered over the longer term.

“I am honored to be the Corporate Executive Chef for NaturalShrimp. There are no shrimp out there that can be compared with ours. The word natural says it all. Our shrimp are sweet, buttery and clean! This is the way shrimp should taste! All white Pacific shrimp have a sweetness to them – ours a little more,” said Douwe Ledema, Corporate Executive Chef of NaturalShrimp.

At this time, carrying a capital value in the market of $133.74M, SHMP has virtually no cash on the books, which stands against about $5.9M in total current liabilities. The company is pre-revenue at this point. We will update the story again soon as developments transpire. Sign-up for continuing coverage on shares of $SHMP stock, as well as other hot stock picks, get our free newsletter today and get our next breakout pick! 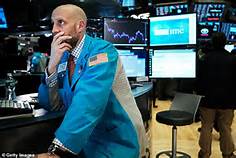 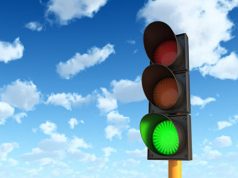 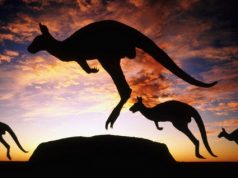