Here’s What Lies Ahead for Curaleaf Holdings Inc (OTCMKTS:CURLF) 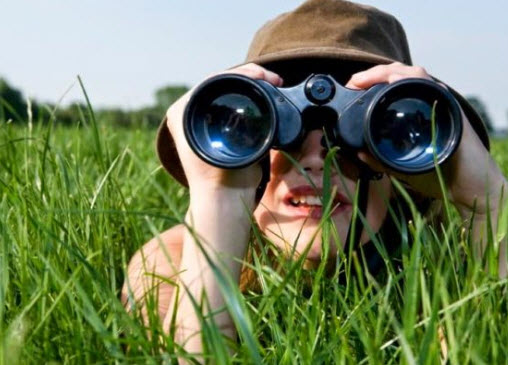 One stock that deserves a close look right now in the cannabis patch is Curaleaf Holdings Inc (OTCMKTS:CURLF). Shares have pulled back sharply over the past 48 hours, breaking under some key supports. This is a very small float stock, with under 5 million shares rattling around on the actively traded market. That stock had also been in a strong upward trend into the action in the past week.

To further flesh out the story, the company just announced it has signed a definitive agreement to acquire Eureka Investment Partners, LLC. According to the release, based in Monterey County, California, Eureka operates a cultivation facility in the Salinas Valley and is developing three dispensaries across the state.

As noted above, CURLF just announced it has signed a definitive agreement to acquire Eureka Investment Partners, LLC.

While this is a clear positive, it hasn’t been enough to shift the tone of recent action, with CURLF shares sinking something like -20% in the past week. Over the past month, shares of the stock have suffered from clear selling pressure, dropping by roughly -8%.

Furthermore, the company has benefitted from a jump in recent trading volume to the tune of 32% above its longer-run average levels. It pays to take note of this fact with the stock trading on a float that is very limited at just 4.8M shares. One is wise to respect the dynamic this may create — with such a tight trading float, this kind of ramping interest can force a supply-shock squeeze.

“The Eureka transaction represents a significant milestone for Curaleaf, enabling us to enter the highly attractive California market with a cultivation platform that we intend to use for state-wide product distribution,” said Joseph Lusardi, CEO of Curaleaf. “The planned launch of three dispensaries is a platform investment for Curaleaf’s retail expansion strategy to eventually cover the state, which is the largest market for cannabis consumption in the country.  With established vertically integrated operations, Curaleaf is ready to capitalize on the considerable market opportunity in California.”

Now commanding a market cap of $2.84B, CURLF has a significant war chest ($62.1M) of cash on the books, which is balanced by about $149.5M in total current liabilities. One should also note that debt has been growing over recent quarters. CURLF is pulling in trailing 12-month revenues of $27.9M. However, the company is seeing recent declines on the top-line on a sequential quarterly basis, with revenues falling at 0% as of its latest reporting period. We will update the story again soon as developments transpire. Sign-up for continuing coverage on shares of $CURLF stock, as well as other hot stock picks, get our free newsletter today and get our next breakout pick!