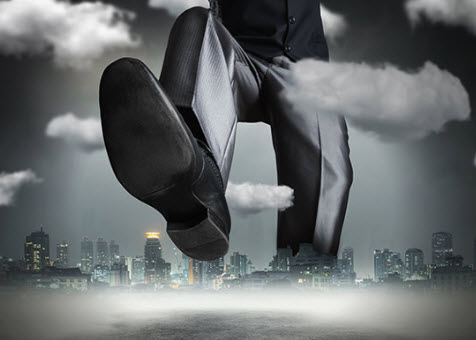 The pullback continues in shares of Acreage Holdings Inc (OTCMKTS:ACRGF). The stock is still well above its December pivot lows in the $12.50 area, but has pulled back as much as 40% since spiking up near the $30/share level in early January. Investors are looking for signs of aggressive expansion given the towering ROI on new capital in the cannabis space right now. In answer to that, the company just announced that it has entered into an agreement to acquire 100% of California-based Kanna, Inc., which holds a license to operate a cannabis dispensary in Oakland, CA.

According to the release, “this marks the first dispensary operating license for Acreage in California. Located at 2019 MacArthur Blvd., in Oakland, the dispensary is scheduled to open in the second quarter of 2019, under Acreage’s dispensary brand The Botanist. Oakland is a limited competition market allowing just 16 adult use dispensaries to serve a population of more than 400,000.”

As noted above, ACRGF just announced that it has entered into an agreement to acquire 100% of California-based Kanna, Inc., which holds a license to operate a cannabis dispensary in Oakland, CA.

“I could not be more excited about our first dispensary operation in California, especially one in a limited competitive market. While this is our first, it is nowhere near our last, as we expect to significantly expand our dispensary footprint in the state over the coming months,” said Kevin Murphy, Founder, Chairman, and Chief Executive Officer of Acreage Holdings, Inc.

Currently trading at a market capitalization of $1.91B, ACRGF has a significant war chest ($74.2M) of cash on the books, which compares with about $69.9M in total current liabilities. One should also note that debt has been growing over recent quarters. ACRGF is pulling in trailing 12-month revenues of $12.8M. In addition, the company is seeing major top-line growth, with y/y quarterly revenues growing at 160%. This is an exciting story, and we look forward to a follow-up chapter as events transpire. Sign-up for continuing coverage on shares of $ACRGF stock, as well as other hot stock picks, get our free newsletter today and get our next breakout pick!