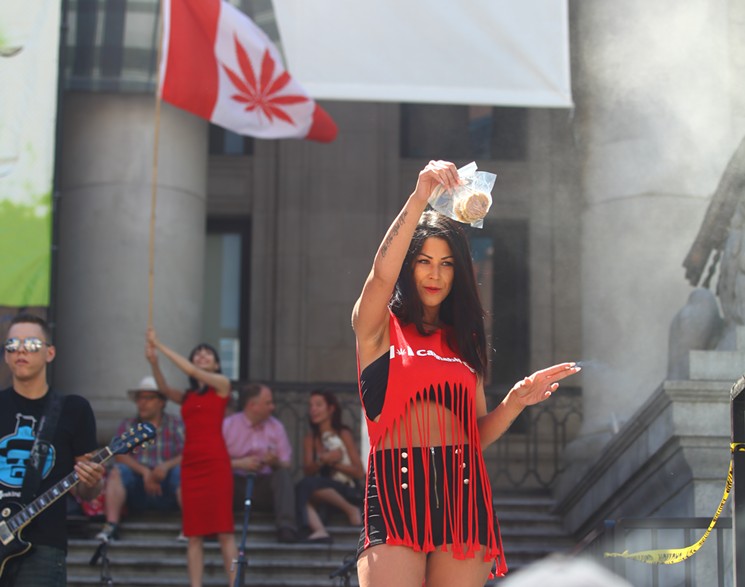 Hexo Corp (NYSE) (TSE) stock continues to thrill investors following a recent string of spectacular news. Shares of Hexo Corp are up a massive 69% so far in 2019 on the NYSE. Moreover, shares have up about 350% in the past two years.

Listing On The NYSE

Among the positive triggers of stock is the recent move to the company in the NYSE. The clever move opened up stock to a wide pool of new investors consequently driving up its prices. Listing in the NYSE not only stamps the stock’s legitimacy but also increases its liquidity and in effect keeping the stock competitive and in the constant radar of investors.

Acqusition Of The Neswstrike Brands

Another move that has set stock spiraling is the recent acquisition of the Newstrike Brands. Experts believe that the deal grants Hexo a seat at the big-boys table as it metamorphoses to a second-tier marijuana company.

The strategic deal opens up Hexo to new markets- stretching its footprints to eight out of ten Canadian provinces from the previous three provinces of Ontario, British Colombia, and Quebec.

Also, according to Seeking Alpha,

“If [HEXO] can leverage Newstrike and Neal Brothers to capitalize on the edible market in a way that creates a significant recurring customer base, it’s probable that the business will do quite well for shareholders in the long run.”

The climax of string of good news is the spectacular Q2 2019 financial report. Based on the report, the company clearly capitalized on the legalization of recreational cannabis in Canada with solid annual and quarterly revenue growths of 1,269% and 144% respectively.