The Fate of Medmen Enterprises Inc (OTCMKTS:MMNFF) Hangs in the Balance 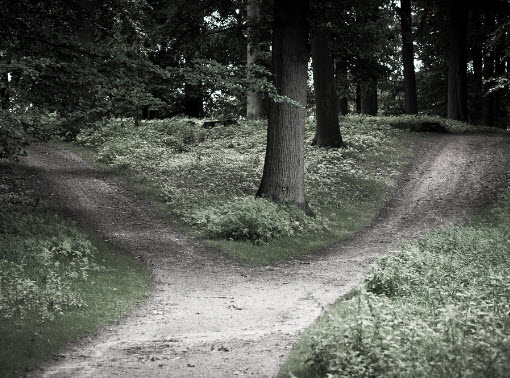 We have discussed the quandary for investors in the cannabis patch when looking at shares of Medmen Enterprises Inc (OTCMKTS:MMNFF). The stock is trying to climb out of a little spot of scandal in a high-growth space with a strong and expanding US cannabis footprint. To further amplify that story, the company just announced the closing of its acquisition of licensed cannabis retailer Sugarleaf Trading Co., located in the Northern California city of Seaside.

According to the release, this will be MedMen’s third retail store in Northern California. The Seaside retail location occupies a high traffic shopping area and represents one of six licenses issued in the city. Seaside is among the few coastal communities in Monterey County with existing cannabis retail sales. Monterey County is a leading tourism destination, hosting approximately 4.2 million annual visitors.1 MedMen paid a portion of the undisclosed deal consideration in cash at closing and will satisfy the remainder over the next twelve months.

As noted above, MMNFF just announced the closing of its acquisition of licensed cannabis retailer Sugarleaf Trading Co., located in the Northern California city of Seaside.

The chart shows 11% tacked on to share pricing for the stock in the past month. Moreover, the listing has seen interest climb, with an increase in recent trading volume of 19% over what the stock has registered over the longer term.

“MedMen continues to expand its footprint in California, the most important cannabis market in the world,” said CEO Adam Bierman. “With this latest acquisition, we broaden our reach and capitalize on significant growth opportunities in the state.”

At this time, carrying a capital value in the market of $1.45B, MMNFF has about $12.2M in cash on the books, which must be weighed relative to a mountain of over $86M in total current liabilities. The company has been pulling in significant revenues, with over $7M in Q1 of this year, representing over 630% quarterly y/y growth on the top line. We will update the story again soon as further details emerge. Sign-up for continuing coverage on shares of $MMNFF stock, as well as other hot stock picks, get our free newsletter today and get our next breakout pick!