Is Trulieve Cannabis Corp (OTCMKTS:TCNNF) Ready for the Next Step? 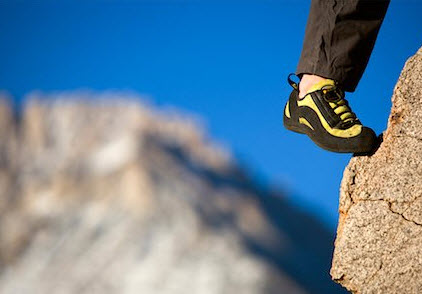 Shares of Trulieve Cannabis Corp (OTCMKTS:TCNNF) just caught key support at a sharply rising 50-day simple moving average, defining the action as still well-enmeshed in a clear bullish trend, but in a consolidation or correction of some kind. That’s when we tend to pay particularly close attention to any stock that can reasonably claim to be a growth prospect in the cannabis space. In addition, the company just announced that it is opening the doors of its 27th storefront in Florida on Tuesday with a new dispensary in Bonita Springs.

According to the release, “the store will offer relief to patients throughout Collier County, including nearby Naples, Estero, Cape Coral, and more. Presently, Trulieve operates 26 other dispensaries throughout the state of Florida, including several throughout the South Florida region. As part of the company’s mission to ensure safe, reliable access for patients statewide, Trulieve will continue opening stores as the patient registry and demand grows.”

As noted above, TCNNF just announced that it is opening the doors of its 27th storefront in Florida on Tuesday with a new dispensary in Bonita Springs.

The chart shows 5% piled on for shareholders of the company during the trailing month. In addition, the listing has registered increased average transaction volume recently, with the past month seeing a bit over 110% over the long run average. Traders should note this as important with the stock trading on a float that is limited at just 26.1M shares.

“Our Bonita Springs store is one we’ve looked forward to opening for a while; we have always been committed to moving as quickly as possible opening new locations to provide for the rapidly growing patient base,” said Trulieve CEO Kim Rivers. “We’re excited to open a store on the southwest coast of Florida and further patient access, especially for patients who may have struggled or been unable to visit a store before.”

At this time, carrying a capital value in the market of $1.58B, TCNNF has a significant war chest ($33.4M) of cash on the books, which is balanced by about $47.4M in total current liabilities. One should also note that debt has been growing over recent quarters. TCNNF is pulling in trailing 12-month revenues of $133.9M. In addition, the company is seeing major top-line growth, with y/y quarterly revenues growing at 1485.9%. You can bet we will update this one again as new information comes into view. Sign-up for continuing coverage on shares of $TCNNF stock, as well as other hot stock picks, get our free newsletter today and get our next breakout pick!