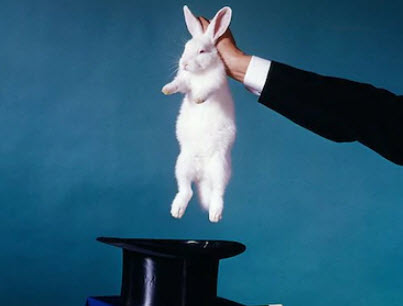 Shares of Acreage Holdings Inc (OTCMKTS:ACRGF) have been navigating a lateral correction and consolidation for most of the past 6 months, trekking sideways following a sharp rally to close out last year. At this point, the key level to hold is clearly at $18.50/share. If that area continues to hold as support, then one needs to start to consider how this stock would bear out under technical scrutiny on a following test of resistance in the $25/share area, where it has established a clearly barrier and possible breakout trigger on any move above.

To further flesh out the story, the company just announced that they have filed their respective management information circulars and related voting materials in relation to the previously announced proposed acquisition of Acreage by Canopy Growth, pursuant to a court approved arrangement under the Business Corporations Act.

As noted above, ACRGF just announced that they have filed their respective management information circulars and related voting materials in relation to the previously announced proposed acquisition of Acreage by Canopy Growth, pursuant to a court approved arrangement under the Business Corporations Act.

We’ve witnessed 3% added on for shareholders of the stock during the trailing week. Furthermore, the stock has seen interest climb, with an increase in recent trading volume of 12% beyond what we have been seeing over the larger time frame.

According to the release, “Completion of the Transaction is contingent on the occurrence or waiver of changes in U.S federal law to permit the general cultivation, distribution, and possession of marijuana or to remove the regulation of such activities from the federal Laws of the United States. Canopy Growth is permitted to waive the Triggering Event and intends to do so as soon as the policies of the New York Stock Exchange and/or the Toronto Stock Exchange permit completion of the acquisition, provided that completion would not violate any third-party agreements, including those entered into by Canopy Growth with Constellation Brands, Inc.”

Earning a current market cap value of $2.19B, ACRGF has a significant war chest ($254.1M) of cash on the books, which is balanced by about $32M in total current liabilities. ACRGF is pulling in trailing 12-month revenues of $21.1M. In addition, the company is seeing major top-line growth, with y/y quarterly revenues growing at 379.7%. As more color becomes clear on the name, we will review the situation and update our take. Sign-up for continuing coverage on shares of $ACRGF stock, as well as other hot stock picks, get our free newsletter today and get our next breakout pick!