CANSORTIUM ORD (OTCMKTS:CNTMF) Has the Market Fired Up After Q1 Numbers 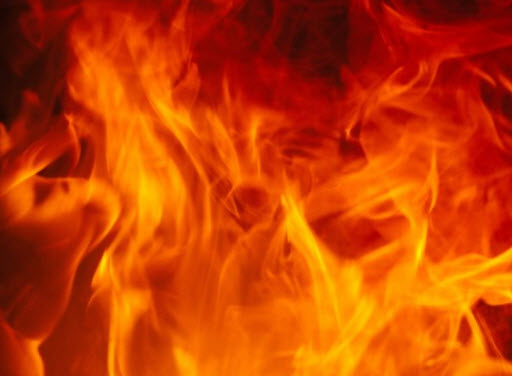 One interesting stock to watch this week will likely be found on the chart of CANSORTIUM ORD (OTCMKTS:CNTMF). This is a relatively new issue that focuses on the US cannabis market, and may get a boost from recent news that Illinois has voted to move into the recreational legal market ranks. But the more important news hit on Friday as the company announced financial results of the first quarter ended March 31, 2019.

Cansortium’s Chief Executive Officer Jose Hidalgo commented, “We are committed to earning the trust of physicians, customers and regulators in every market where we choose to compete. During the first quarter of 2019, we completed a $56 million initial public offering along with a private placement of $10 million of convertible debt. This funding enabled us to strengthen our capital structure and balance sheet, which positioned us to issue $27 million in convertible debt to further support scaling of our cultivation and dispensary platforms.

CANSORTIUM ORD (OTCMKTS:CNTMF) bills itself as a company that, through its subsidiaries, produces and sells medical cannabis in the United States.

The company was founded in 2015 and is headquartered in Miami, Florida.

According to company materials, “Cansortium is a global medical cannabis company operating in highly populous medical cannabis markets with a mission to deliver the highest standards of cannabis care from nursery to lab to shelf. Headquartered in Miami, FL and operating under the recently-launched Fluent™ brand (formerly Knox Medical), the Company through its subsidiaries operates cultivation, processing and dispensary facilities across Florida, Texas, Puerto Rico and a dispensary license in Pennsylvania. The Company also has licensed cultivation facilities in Colombia and Canada, with licensing pending in Michigan.”

Find out when $CNTMF reaches critical levels. Subscribe to OracleDispatch.com Right Now by entering your Email in the box below.

Traders will note 8% added to share values of the company over the past week of action. Furthermore, the stock has seen interest climb, with an increase in recent trading volume of 12% beyond what we have been seeing over the larger time frame.

“We recently launched a new global brand platform – Fluent™ – a name inspired by the fact that we are committed to helping our customers become more fluent about cannabis and its potential health and wellness properties,” said Mr. Hidalgo.

Mr. Hidalgo continued, “Since the end of the first quarter, we have tripled our Florida cultivation capacity with the opening of a 60,000 square-foot facility in Tampa, and we are also working to triple our Florida dispensary network from 10 locations today to having 30 locations secured by the end of this year. In early May, we were granted a cultivation, processing and medical sales license by Health Canada, enabling us to activate our strategies to establish the Fluent brand in that important market. As one of only three existing medical cannabis licensees in the state of Texas, the nation’s second-most-populous state, our company is well-positioned to capitalize on what is expected to become a larger Texas market. And in Michigan, our in-market partners, after receiving required approvals from various planning commissions, have begun preparing for full cultivation activities and secured pre-qualifications to open and operate up to eight dispensaries in this high-potential market.”

Earning a current market cap value of $146.19M, CNTMF is an interesting play to emerge in the OTC cannabis space. As more color becomes clear on the name, we will review the situation and update our take. Sign-up for continuing coverage on shares of $CNTMF stock, as well as other hot stock picks, get our free newsletter today and get our next breakout pick!

Disclosure: we hold no position in $CNTMF, either long or short, and we have not been compensated for this article.