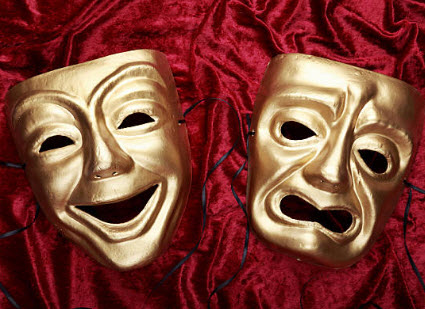 It’s important to take note of both market signals and emotionally-toned communications, and the recent presser from Medmen Enterprises Inc (OTCMKTS:MMNFF) certainly contains plenty of both. The company notes that a critical lawsuit was dropped. But the stock really didn’t react much. More importantly, the passages from the press release appear to have been written by an overly-indulgent toddler having a temper-tantrum in ink, rather than by a dispassionate and effective executive or a high-quality communications firm. If this is the personality of core leadership showing through, it casts a worrying shadow.

That may be why the stock barely reacted to what was framed as game-changing positive news. Here is a characteristic passage: “Immediately after filing the faulty lawsuit, Mangalji, a reported “playboy” who uses the alias “Ronnie Bacardi,” appeared on various news media outlets touting his baseless claims and plugging his own competing company. Having used the initial lawsuit to promote their own company, Cox and Mangalji now seek to retreat to the anonymity of a confidential arbitration to avoid publicly airing their own wrongdoings.”

As noted above, MMNFF just announced that Brent Cox, Omar Mangalji, and the Inception Companies, through their affiliate, MMMG-MC, voluntarily dismissed their lawsuit against MedMen and its related companies, as well as its co-founders Adam Bierman and Andrew Modlin yesterday, moving to an arbitration process instead of litigation.

While this is a clear factor, it has been incorporated into a trading tape characterized by a pretty dominant offer, which hasn’t been the type of action MMNFF shareholders really want to see. In total, over the past five days, shares of the stock have dropped by roughly -8% on above average trading volume. All in all, not a particularly friendly tape, but one that may ultimately present some new opportunities.

Furthermore, the name has benefitted from a jump in recent trading volume to the tune of 58% over the long run average.

According to the release, “MedMen looks forward to the opportunity to expeditiously litigate the frivolous and unfounded claims against the Company and its co-founders brought by Cox and Mangalji, who have already reaped millions of dollars from their investment. Not only does MedMen expect to defeat the wholly unmeritorious claims, it also intends to seek substantial monetary and punitive damages from Cox and Mangalji due to their wrongful acts.”

Currently trading at a market capitalization of $1.01B, MMNFF has about $12.2M in cash on the books, which must be weighed relative to a mountain of over $86M in total current liabilities. The company has been pulling in significant revenues, with over $7M in Q1 of this year, representing over 630% quarterly y/y growth on the top line. This is an exciting story, and we look forward to a follow-up chapter as events transpire. Sign-up for continuing coverage on shares of $MMNFF stock, as well as other hot stock picks, get our free newsletter today and get our next breakout pick!