The Marimed Inc (OTCMKTS:MRMD) Pullback Comes to a Head 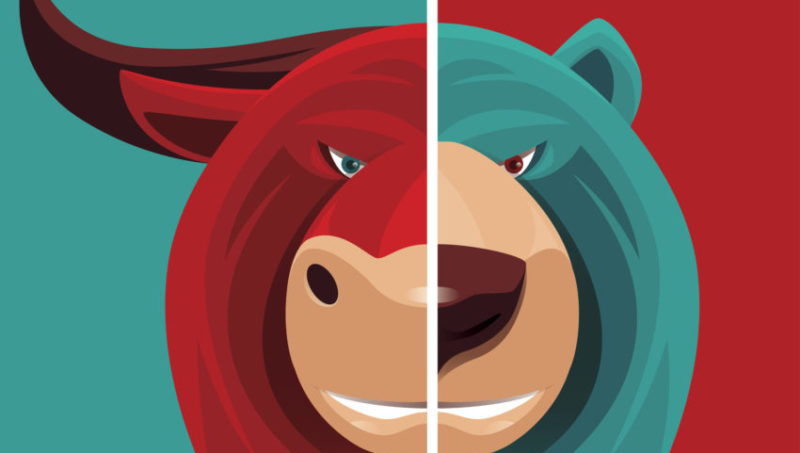 Shares of Marimed Inc (OTCMKTS:MRMD) have been sliding through support in recent days, diving down to test the critical $2/share level. That takes the stock down through its pivot lows put in place in March and December. Now the key test gets underway. This former momentum leader could be offering up an interesting opportunity. Traders will benefit from some scrutiny in coming days. To make matters more interesting, the company just announced the launch of its new website, with a new URL: www.MarimedInc.com.

Penelope Finnie, Senior Vice President of Marketing and Branding at MariMed, stated, “Over the past year, MariMed has expanded beyond its advisory service origins with new sales and production facilities, product expansion, strategic acquisitions, key executive hires, and the launch of a wholly-owned subsidiary, MariMed Hemp, focused on hemp-based CBD markets.”

As noted above, MRMD just announced the launch of its new website, with a new URL at www.MarimedInc.com.

The stock has suffered a bit of late, with shares of MRMD taking a hit in recent action, down about -23% over the past week. Over the past month, shares of the stock have suffered from clear selling pressure, dropping by roughly -32%. Moreover, the name has witnessed a pop in interest, as transaction volume levels have recently pushed 32% over what the stock has registered over the longer term.

Ms. Finnie continued, “The new website and URL reflects not only MariMed’s recent accomplishments and growth, but also our long-term goals for the company.”

Currently trading at a market capitalization of $454M, MRMD has a significant war chest ($4.2M) of cash on the books, which must be weighed relative to about $15M in total current liabilities. MRMD is pulling in trailing 12-month revenues of $13.3M. In addition, the company is seeing major top-line growth, with y/y quarterly revenues growing at 68.8%. This is an exciting story, and we look forward to a follow-up chapter as events transpire. Sign-up for continuing coverage on shares of $MRMD stock, as well as other hot stock picks, get our free newsletter today and get our next breakout pick!