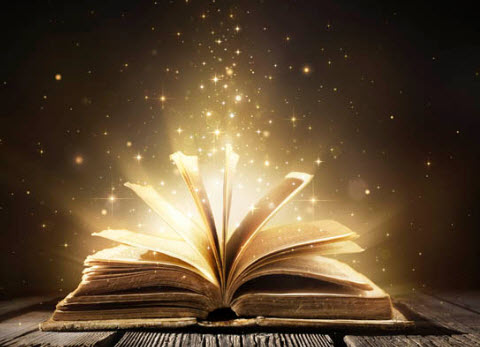 The dripping pullback in Green Thumb Industries Inc (OTCMKTS:GTBIF) shares continues to play out, with the critical $10/share level possibly in play in coming days. To further flesh out the story, the company just announced that Integral Associates was awarded a retail dispensary and delivery license by the City of Pasadena, making it one of only six new license awardees in Pasadena.

According to the release, “Integral Associates placed first out of 122 retail applications. The Pasadena license was awarded the same day that GTI closed on its acquisition of Integral Associates, which includes the Essence retail stores as well as the award-winning Cannabiotix and Desert Grown Farms cultivation facilities in Nevada.”

As noted above, GTBIF just announced that Integral Associates was awarded a retail dispensary and delivery license by the City of Pasadena, making it one of only six new license awardees in Pasadena.

Even in light of this news, GTBIF has had a rough past week of trading action, with shares sinking something like -10% in that time. That said, chart support is nearby and we may be in the process of constructing a nice setup for some movement back the other way. In addition, the company has witnessed a pop in interest, as transaction volume levels have recently pushed 15% over what the stock has registered over the longer term.

“We’re honored to be awarded a retail license in Pasadena and look forward to becoming an active and involved member of the local community,” said GTI President Armen Yemenidjian who founded Integral Associates. “Our focus has always been on providing exceptional customer service and we’re excited to bring the Essence experience to new guests in Pasadena.”

Earning a current market cap value of $852M, GTBIF has about $112M in cash on the books, which stands against about $9.3M in total current liabilities. The company has pulled in about $14M in revenues on a TTM basis. We will update the story again soon as developments transpire. Sign-up for continuing coverage on shares of $GTBIF stock, as well as other hot stock picks, get our free newsletter today and get our next breakout pick!