How Green Thumb Industries Inc (OTCMKTS:GTBIF) is Starting to Fit Together Again 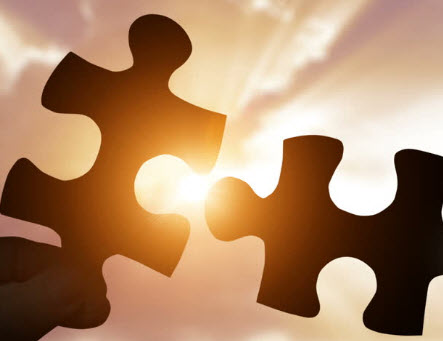 Shares of Green Thumb Industries Inc (OTCMKTS:GTBIF) have been pulling back to key support in recent days. And traders are asking the question: are we at the level that will hold? One reason to think that may be the case is the company’s very recent announcement that it has now opened its fourth retail location in Florida, Rise Oviedo, the community’s first cannabis store, on July 9, 2019.

According to the release, “This is GTI’s 26th open location in the country. Rise Deerfield Beach, Rise Pinellas Park and Rise Bonita Springs all opened earlier this year, and GTI has a retail footprint for up to 35 stores throughout Florida. The company owns and operates a manufacturing facility in Homestead where it cultivates and produces GTI’s branded cannabis products including Rythm and The Feel Collection. Rise also offers delivery to registered cardholders in Florida via orders placed at RiseCannabis.com or by contacting a Rise store directly.”

As noted above, GTBIF just announced it will open its fourth retail location in Florida, Rise Oviedo, the community’s first cannabis store, on July 9, 2019, which is GTI’s 26th open location in the country.

The stock has suffered a bit of late, with shares taking a hit in recent action, down about -8% over the past week. However, GTBIF has seen a growing influx of trading interest, with recent average transaction volume running well above the stock’s longer-run average levels as it tests the closing lows from last month in the neighborhood of $10/share.

“We are honored to be the first company to provide access to medical cannabis in Oviedo and to help Floridians exercise their right to wellness,” said GTI Founder and Chief Executive Officer Ben Kovler. “Our Rise™ stores provide exceptional customer care and we’re thrilled to serve the people of Oviedo and surrounding communities.”

Currently trading at a market capitalization of $1.07B, GTBIF has about $112M in cash on the books, which stands against about $9.3M in total current liabilities. The company has pulled in about $14M in revenues on a TTM basis. We will update the story again as soon as further details emerge. Sign-up for continuing coverage on shares of $GTBIF stock, as well as other hot stock picks, get our free newsletter today and get our next breakout pick!