Why Auxly Cannabis Group Inc (OTCMKTS:CBWTF) Could be Worth a Fresh Look 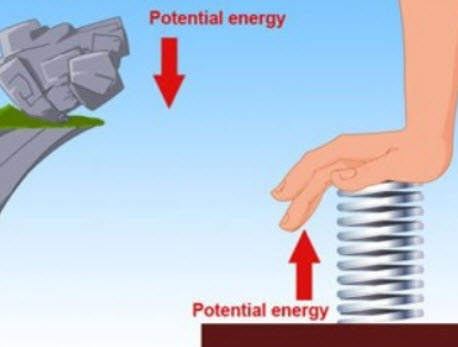 There are explosive stories in the small-cap cannabis patch, and then there are those like Auxly Cannabis Group Inc (OTCMKTS:CBWTF), which one might classify as “chronic potential”. That’s not what you want if you’ve been camped out in this stock for the past year or two on a cannabis growth investment thesis. But it gets interesting when you think from the standpoint of new money sitting on the sidelines, interested in the space, and searching for ostensible value. The company just announced the official opening of LAB001, the flagship retail location of its wholly-owned subsidiary, Kolab Project Inc, as a possible incitation for the dry powder to get in the game. Time will tell.

According to the release, LAB001, located at #7, 3427 – 50 Avenue in Lloydminster, Saskatchewan, is open and operational as of July 11, 2019. In conjunction with the opening of the retail location, Kolab is now able to commence province-wide e-commerce sales in Saskatchewan. The flagship retail location was designed in collaboration with Toronto-based studio IV. The space is designed to be not only a shoppable destination, but a transformative one; a storefront that doesn’t simply house branded items for purchase, but is in itself an extension of the brand and its ethos.”

According to company materials, “Auxly Cannabis Group is a collective of entrepreneurs with a passion for the cannabis industry past, present and future. Our mandate is to facilitate growth for our partners by providing them with financial support and sharing our collective industry experience. Our partners all have different visions, voices and brand values, and all share a common goal—to build a world-class industry based on ethics, diversity, quality and innovation.”

As noted above, CBWTF just announced the official opening of LAB001, the flagship retail location of its wholly-owned subsidiary, Kolab Project Inc.

Technically, the stock has been relatively quiet. But, as we’ve seen in the past frequently with this name, that can change in a hurry. One positive is that we have seen it hold key support and trade basically sideways during the past several months – a time when many stocks in the same market space have been generally losing ground.

“We are extremely pleased to be opening our first retail cannabis store and extending our vertically integrated business into Saskatchewan,” said Hugo Alves, President of Auxly. “I’m proud of our Auxly and Kolab teams, whose joint efforts enabled us to open and support the operation of our flagship retail location. We look forward to delivering a premium in-store experience and products to the Saskatchewan community.”

Now commanding a market cap of $331M, CBWTF has a significant war chest ($168.4M) of cash on the books, which must be weighed relative to about $115.4M in total current liabilities. One should also note that debt has been growing over recent quarters. CBWTF is pulling in trailing 12-month revenues of $2M. In addition, the company is seeing recent top-line growth, with sequential quarterly revenues growing at 26.3%. This is an exciting story, and we look forward to a follow-up chapter as events transpire. Sign-up for continuing coverage on shares of $CBWTF stock, as well as other hot stock picks, get our free newsletter today and get our next breakout pick!