Charlotte’s Web Holdings Inc (OTCMKTS:CWBHF): Why this Could Fly 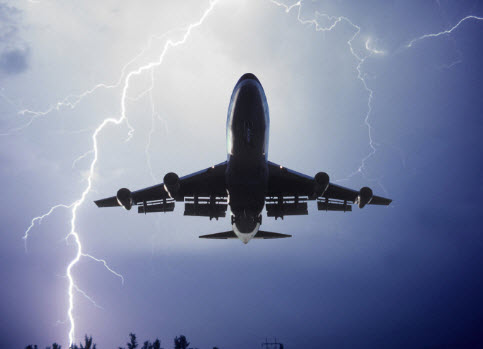 The sense of an upward trending market for Charlotte’s Web Holdings Inc (OTCMKTS:CWBHF) continues to be evident in our estimation. The big key right now to this play probably really isn’t the precise catalysts. It’s the notion that this is perhaps the most obvious pure-play on CBD at a time when CBD growth forecasts continue to escalate to the upside, which is basically – as we see it – a function of the move from niche ecommerce shopping to mainstream big retail chain stores for CBD products – Macy’s, Kroger’s, and a host of others. This enables a much quicker path to mainstream adoption of CBD, which expedites its path from counterculture to Main Street and makes that transition a 2019 phenomenon rather than a 2021 idea.

But there are company-specific concepts at work here as well. For example, the company just announced expansion plans underway in 2019  including cultivation, production, distribution and R&D to support its forecasted sales growth. According to the release, “Most recent expansion initiatives include a building lease signed on a newly constructed 136,610-square-foot industrial building located at 700 Tech Court in the Colorado Technology Center (CTC) in Louisville, Colorado. The new location enables the Company to prepare for production, distribution and R&D expansion to meet increasing demand from the consumer and national retailer channels.”

As noted above, CWBHF just announced expansion plans underway in 2019  including cultivation, production, distribution, and R&D to support its forecasted sales growth.

Traders will note 24% added to share values of the company over the past month of action. What’s more, the name has seen a growing influx of trading interest, with the stock’s recent average trading volume running a bit less than 130% beyond what we have been seeing over the larger time frame.

“This is a time of rapid growth and transformation for Charlotte’s Web and these new facilities are necessary to support the production, warehousing and distribution of our growing product lines and volumes,” said Stephen Lermer, Chief Operating Officer at Charlotte’s Web. “Production and inventory growth have been dramatic this year following the Company’s record 675,000-pound hemp harvest during 2018, which was more than ten times larger than 2017. Our capacity build is required to support sales forecasts as multiple national retailers continue to roll out Charlotte’s Web products. As we have increased acres planted by 187% for the 2019 season, we will make quick use of the expanded facilities as we initiate operations early next year.”

Now commanding a market cap of $820M, CWBHF has a significant war chest ($92.3M) of cash on the books, which must be weighed relative to about $20.7M in total current liabilities. One should also note that debt has been growing over recent quarters. CWBHF is pulling in trailing 12-month revenues of $102.6M. In addition, the company is seeing major top-line growth, with y/y quarterly revenues growing at 74.2%. We will update the story again soon as developments transpire. Sign-up for continuing coverage on shares of $CWBHF stock, as well as other hot stock picks, get our free newsletter today and get our next breakout pick!