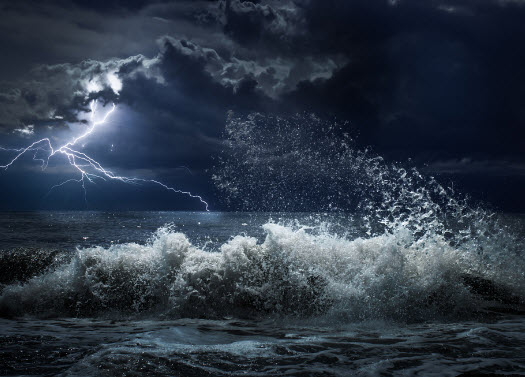 The Paychex Inc. (PAYX) shares are trading at lower $73.94 and the avg recommendation for the stock is Moderate Buy. The current analyst price...
Read more

The action hasn’t been friendly of late for shares of Curaleaf Holdings Inc (OTCMKTS:CURLF) with weakness in pot stocks and the powerful assault on anything to do with vaping coming quickly on board in the action. Before these “macro” catalysts were a significant part of the picture, the stock was trading well. The question now is this: can it regain that mojo despite some exogenous headwinds?

To aid in that endeavor, the company just responded to the passage of the Secure and Fair Enforcement Banking Act of 2019, noting that “The historic passage of the SAFE Banking Act by the U.S. House of Representatives is an important first step in the process toward normalizing the cannabis industry’s ability to transact. If ratified, the bill will increase the safety of our operations for our patients, customers and employees by reducing the reliance on cash and promoting transparency.”

As noted above, CURLF just announced its support for the new banking act passed in the US House of Representatives to allow pot stocks to have full access to banking services.

While this is a clear factor, it has been incorporated into a trading tape characterized by a pretty dominant offer, which hasn’t been the type of action CURLF shareholders really want to see. In total, over the past five days, shares of the stock have dropped by roughly -18% on above average trading volume. All in all, not a particularly friendly tape, but one that may ultimately present some new opportunities. That said, over the past month, shares of the stock have only dropped by roughly -4%.

“The historic passage of the SAFE Banking Act by the U.S. House of Representatives is an important first step in the process toward normalizing the cannabis industry’s ability to transact. If ratified, the bill will increase the safety of our operations for our patients, customers and employees by reducing the reliance on cash and promoting transparency. This is incredibly important legislation for an industry that represents approximately $50 billion in sales per year and is expected to grow to $80 billion in sales by 2030, according to Cowen. In addition to normalizing the industry, the bill also provides more access to capital for cannabis businesses of all sizes, which will support social equity in our industry. We applaud the members of the House for their leadership in passing this important bill with bipartisan support and look forward to gaining support in the Senate,” said Curaleaf CEO Joseph Lusardi.

Earning a current market cap value of $2.3B, CURLF has a significant war chest ($140.3M) of cash on the books, which must be weighed relative to about $64.1M in total current liabilities. CURLF is pulling in trailing 12-month revenues of $181.9M. In addition, the company is seeing recent top-line growth, with sequential quarterly revenues growing at 38.4%. This may be a very interesting story and we will look forward to updating it again soon. Sign-up for continuing coverage on shares of $CURLF stock, as well as other hot stock picks, get our free newsletter today and get our next breakout pick!