Why Trulieve Cannabis Corp (OTCMKTS:TCNNF) is Demonstrating Clear Leadership in the Cannabis Patch 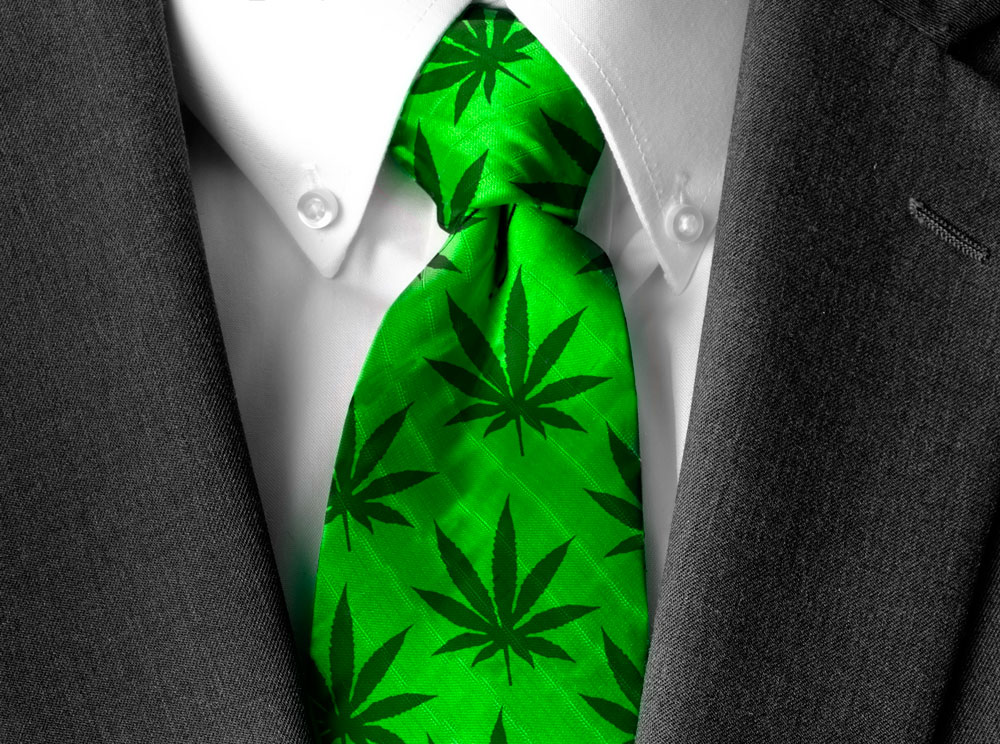 Shares of Trulieve Cannabis Corp (OTCMKTS:TCNNF) just broke out above the stock’s recent range resistance to log new multi-month highs. That’s one of the only pot stocks to have anything like something resembling upward technical momentum on a multi-week or multi-month time frame. Relative strength is clearly in play here, and interested sector investors would be wise to take notice.

To further build the narrative, the company just announced the Company has begun a realignment and expansion process of its leadership team in preparation for national expansion, and accepted the resignation of its Chief Operating Officer Kevin Darmody, effective October 10, 2019. According to the release, Mr. Darmody, the former Director of Investor Relations of Trulieve, was named Chief Operating Officer responsible for Trulieve operations in March of 2019.

As noted above, TCNNF just announced the Company has begun a realignment and expansion process of its leadership team in preparation for national expansion, and accepted the resignation of its Chief Operating Officer Kevin Darmody, effective October 10, 2019.

The chart shows 15% during the past month in terms of shareholder gains in the listing. What’s more, the stock has benefitted from a jump in recent trading volume to the tune of 5% above the average volume levels in play in this stock over the longer term.

“In this customer facing role, Tim has been key to our continued success in rolling out dispensaries in Florida,” said Kim Rivers, Chief Executive Officer. “His contributions have allowed us to meet our expansion goals while maintaining our commitment to a positive patient experience.”

At this time, carrying a capital value in the market of $343M, TCNNF has a significant war chest ($70.6M) of cash on the books, which must be weighed relative to about $82.6M in total current liabilities. One should also note that debt has been growing over recent quarters. TCNNF is pulling in trailing 12-month revenues of $221.1M. In addition, the company is seeing major top-line growth, with y/y quarterly revenues growing at 157.6%. We will update the story again soon as further details emerge. Sign-up for continuing coverage on shares of $TCNNF stock, as well as other hot stock picks, get our free newsletter today and get our next breakout pick!