Medmen Enterprises Inc (OTCMKTS:MMNFF) and the Quest for Reversion to the Mean 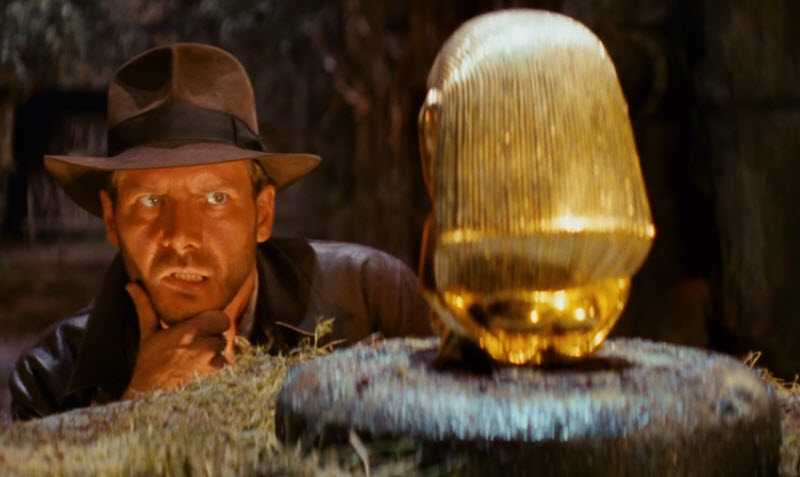 It seems like the drama surrounding shares of Medmen Enterprises Inc (OTCMKTS:MMNFF) continues to ratchet up as the stock falls in price. But, at some point, the rubber band has to snap back. And last week’s close – featuring the first green day in seemingly forever – could be some kind of bounce potential getting warmed up. In that vein, the company just announced the opening of its new location in Jacksonville Beach, Florida.

According to the release, “This is the fifth of 12 locations MedMen plans to open in Florida this calendar year. The Company is licensed for up to 35 retail locations in the state. Florida is the third most populous state in the U.S. with a robust medical cannabis program serving over 270,000 qualified patients as of October 11, 2019.1 Jacksonville is one of the fastest growing metropolitan cities in Florida and a popular tourist destination with the largest urban park system in the nation, with 10 state and national parks. The new location aligns with MedMen’s retail strategy to extend geographical reach within each operational market.”

As noted above, MMNFF just announced the opening of its new location in Jacksonville Beach, Florida.

The stock has suffered badly over recent months, but may be showing signs of some kind of support coming into place. Shares of MMNFF have taken a hit in recent action, down about -20% over the past week. Over the past month, shares of the stock have suffered from clear selling pressure, dropping by roughly -32%. What’s more, the company has seen interest climb, with an increase in recent trading volume of 64% over the longer term average.

According to the release, “MedMen Buds, the Company’s new loyalty program, will be available to all patients at the Jacksonville Beach location. In addition, MedMen’s recently launched same-day delivery platform will be available to Florida patients before year’s end. Together with loyalty and delivery, the Company’s new store locations align with MedMen’s national retail strategy of providing an industry-leading omni-channel experience.”

Currently trading at a market capitalization of $225M, MMNFF has about $12.2M in cash on the books, which must be weighed relative to a mountain of over $86M in total current liabilities. The company has been pulling in significant revenues, with over $7M in Q1 of this year, representing over 630% quarterly y/y growth on the top line. We will update the story again as soon as further details emerge. Sign-up for continuing coverage on shares of $MMNFF stock, as well as other hot stock picks, get our free newsletter today and get our next breakout pick!