Is the Tone for Medmen Enterprises Inc (OTCMKTS:MMNFF) Finally Changing? 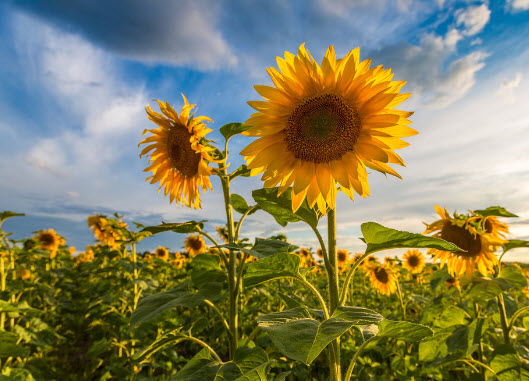 There are few stocks in the cannabis space that have been hit as hard as Medmen Enterprises Inc (OTCMKTS:MMNFF). But, a few days ago, we put out a piece suggesting that the stock might actually finally be putting in some kind of bottom. So far so good: shares are up nearly 20% in the interim. Helping to foster that action, the company just announced the opening of its new location in Jacksonville Beach, Florida.

According to the release, “this is the fifth of 12 locations MedMen plans to open in Florida this calendar year. The Company is licensed for up to 35 retail locations in the state. Florida is the third most populous state in the U.S. with a robust medical cannabis program serving over 270,000 qualified patients as of October 11, 2019.1 Jacksonville is one of the fastest growing metropolitan cities in Florida and a popular tourist destination with the largest urban park system in the nation, with 10 state and national parks. The new location aligns with MedMen’s retail strategy to extend geographical reach within each operational market.”

As noted above, MMNFF just announced the opening of its new location in Jacksonville Beach, Florida.

We’ve witnessed 18% during the past week in terms of shareholder gains in the stock. Furthermore, the name has registered increased average transaction volume recently, with the past month seeing 18% over the long run average.

According to the release, “MedMen Buds, the Company’s new loyalty program, will be available to all patients at the Jacksonville Beach location. In addition, MedMen’s recently launched same-day delivery platform will be available to Florida patients before year’s end. Together with loyalty and delivery, the Company’s new store locations align with MedMen’s national retail strategy of providing an industry-leading omni-channel experience.”

At this time, carrying a capital value in the market of $257M, MMNFF has about $12.2M in cash on the books, which must be weighed relative to a mountain of over $86M in total current liabilities. The company has been pulling in significant revenues, with over $7M in Q1 of this year, representing over 630% quarterly y/y growth on the top line. You can bet we will update this one again as new information comes into view. Sign-up for continuing coverage on shares of $MMNFF stock, as well as other hot stock picks, get our free newsletter today and get our next breakout pick!