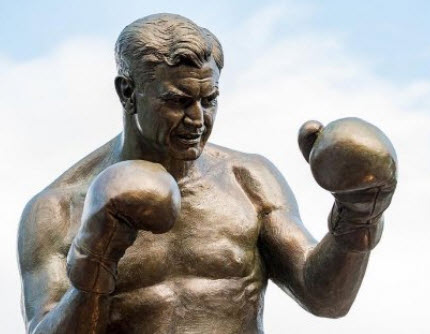 PulteGroup Inc. (PHM) shares are trading at lower $45.46 and the avg recommendation for the stock is Moderate Buy. while the current analyst price...
Read more
Wall Street Daily

HSBC Holdings plc (HSBC) shares are trading at lower $20.14 and the avg recommendation for the stock is Hold. while the current analyst price...
Read more

As Medmen Enterprises Inc (OTCMKTS:MMNFF) continues to fight for a viable bottom in the equity chart, traders continue to watch the story unfold with interest. Adding to that interest, the company just announced certain amendments to its $250 million senior secured convertible credit facility arranged by Gotham Green Partners.

According to the release, “As a result of the amendments to the Facility, the aggregate amount that remains available to be borrowed has not changed. However, in order to minimize dilution given the current capital market environment, both parties have agreed to amend the size of both Tranche 3 and Tranche 4, as well as the timing of Tranche 3. Tranche 3 now consists of $10,000,000 in available credit and Tranche 4 consists of $115,000,000 in available credit. The parties anticipate that Tranche 3 will be funded within 30 days instead of the originally proposed date in December 2019.”

Over the past month, shares of the stock have suffered from clear selling pressure, dropping by roughly -30%. Moreover, the stock has seen a growing influx of trading interest, with the stock’s recent average trading volume running 35% over what the stock has registered over the longer term.

According to the release, “The Facility has also been amended to provide that funding of Tranche 4 will require the consent of both the Company and the lenders under the Facility. Certain of the reporting and financial covenants under the Facility have also been modified to provide the Company with additional balance sheet flexibility. The modifications include a reduction in required minimum cash balances, removal of restrictions on equity issuances and an additional ability to spin-out or borrow against certain non-core assets, in addition to sales and indebtedness that were permitted prior to the amendment.”

Now commanding a market cap of $227.5M, MMNFF has roughly $23.7M in cash on the books, which stands against about $84.4M in total current liabilities. One should also note that debt has been growing over recent quarters. MMNFF is pulling in trailing 12-month revenues of $130M. In addition, the company is seeing major top-line growth, with y/y quarterly revenues growing at 15%. You can bet we will update this one again as new information comes into view. Sign-up for continuing coverage on shares of $MMNFF stock, as well as other hot stock picks, get our free newsletter today and get our next breakout pick!