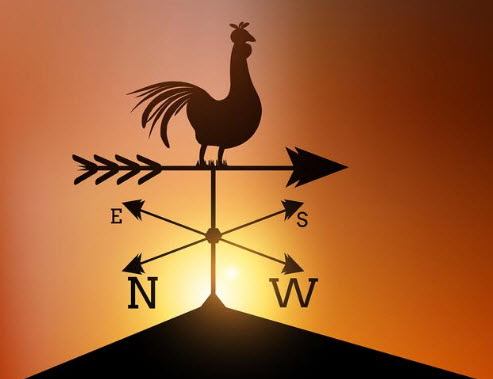 Cresco Labs Inc (OTCMKTS:CRLBF) just announced the results of the City of Chicago lottery for recreational cannabis dispensary locations. The announcement comes as the stock threatens to test its recent pivot lows from last month in the $5/share area.

According to the release, “Cresco Labs won two of the seven available licenses in the Central District, and one of the six available licenses in the Southeast District. Following the results of the Chicago Lottery, Cresco will have one dual-purpose dispensary in the North District of Chicago, as well as the right to open two adult-use dispensaries in the Central District and one in the Southeast District. The Company also has operating Illinois medical dispensaries in Buffalo Grove, Elmwood Park, Rockford, and Champaign that have been state-approved for dual-use, with the opportunity to open two additional adult-use dispensaries outside of the City of Chicago.”

As noted above, CRLBF just announced the results of the City of Chicago lottery for recreational cannabis dispensary locations.

Even in light of this news, CRLBF has had a rough past week of trading action, with shares sinking something like -13% in that time. That said, chart support is nearby and we may be in the process of constructing a nice setup for some movement back the other way. Furthermore, the company has seen interest climb, with an increase in recent trading volume of 10% over the long-run average.

“With the first and sixth pick in today’s Lottery, we were thrilled to be the only public cannabis company to have the opportunity to pick two locations in Chicago’s highly populated Central District,” said Joe Caltabiano, Cresco Labs President and Co-founder. “The Central District is the epicenter of Chicago’s business community, retail community, and draws the greatest proportion of the 55 million tourists that come to Chicago each year. These two licenses, combined with our existing North District dispensary, which is steps from Wrigley Field, and our new Southeast license, are expected to drive consistent traffic and build brand recognition for our new Sunnyside* retail brand. Supported by the ongoing expansion of our three cultivation facilities in the state, our robust wholesale into 100% of dispensaries in Illinois, and now multiple locations at the nexus of where Chicago lives, shops and eats, Cresco Labs is positioned to continue to be the leader in Illinois, as the market opens up to adult-use after January 1st.”

At this time, carrying a capital value in the market of $396M, CRLBF has a significant war chest ($89.8M) of cash on the books, which is balanced by about $41.2M in total current liabilities. CRLBF is pulling in trailing 12-month revenues of $90.4M. In addition, the company is seeing recent top-line growth, with sequential quarterly revenues growing at 42.9%. We will update the story again as soon as developments transpire. Sign-up for continuing coverage on shares of $CRLBF stock, as well as other hot stock picks, get our free newsletter today and get our next breakout pick!