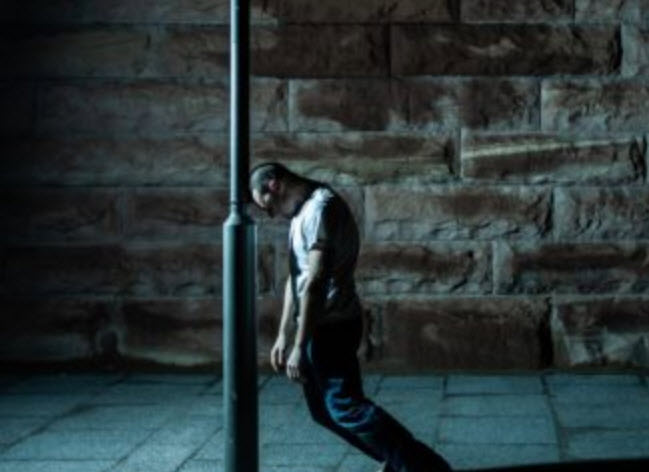 The shelling of Medmen Enterprises Inc (OTCMKTS:MMNFF) continues this week, with shares of the stock dropping sharply below the key dollar level on strong volume. So, one might ask, what’s next? The company tried to lay that out recently when it announced a strategic plan to achieve its target of positive EBITDA by the end of calendar year 2020.

According to the release, “The 90-day plan will focus on five key objectives: 1) focusing on core markets, while divesting non-core assets; 2) reducing corporate SG&A; 3) driving asset-level EBITDA; 4) limiting cash outlays for the next 12 months; and 5) reinvesting in the Company’s employees and culture. MedMen believes the Company can execute this plan while still growing its retail presence and maintaining a best-in-class retail experience.”

As noted above, MMNFF just announced a strategic plan to achieve its target of positive EBITDA by the end of calendar year 2020.

“We have a clear plan to increase our market share, while at the same time enhancing our margins and reducing our corporate overhead,” said Adam Bierman, MedMen co-founder and chief executive officer. “We must unlock our operating leverage and bring the Company to positive EBITDA. Given market conditions, capital allocation is more critical than ever. As such, we announced a layoff of over 190 MedMen employees. This layoff includes many hard working, mission-based people whose presence will be sorely missed. While it is never easy to let employees go from the MedMen Family, we believe this decision is in the best interest of our Company as we position ourselves for growth in the years ahead. We thank everyone for their hard work and dedication to MedMen, and we will now set our sights on achieving positive EBITDA by the end of calendar year 2020.”

Now commanding a market cap of $160M, MMNFF has roughly $23.7M in cash on the books, which stands against about $84.4M in total current liabilities. One should also note that debt has been growing over recent quarters. MMNFF is pulling in trailing 12-month revenues of $130M. In addition, the company is seeing major top-line growth, with y/y quarterly revenues growing at 15%. As more color becomes clear on the name, we will review the situation and update our take. Sign-up for continuing coverage on shares of $MMNFF stock, as well as other hot stock picks, get our free newsletter today and get our next breakout pick!