Is the Bottom in for Acreage Holdings Inc (OTCMKTS:ACRGF)? 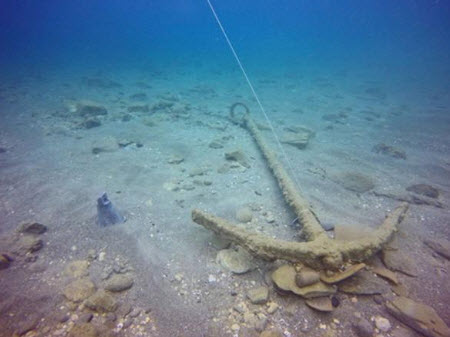 Acreage Holdings Inc (OTCMKTS:ACRGF) just announced that on November 15, certain of its subsidiaries and Compassionate Care Foundation, Inc., a New Jersey vertically integrated cannabis nonprofit corporation, entered into a Reorganization Agreement, pursuant to which Acreage will acquire 100% of the equity interests in CCF, and subsequently consolidate their financials.

As noted above, ACRGF just announced that on November 15, certain of its subsidiaries and Compassionate Care Foundation, Inc., a New Jersey vertically integrated cannabis nonprofit corporation, entered into a Reorganization Agreement, pursuant to which Acreage will acquire 100% of the equity interests in CCF, and subsequently consolidate their financials.

We’ve witnessed 25% added to share values of the listing over the past month of action. What’s more, the company has registered increased average transaction volume recently, with the past month seeing 68% above the average volume levels in play in this stock over the longer term.

Currently trading at a market capitalization of $362M, ACRGF has a significant war chest ($37.7M) of cash on the books, which is balanced by about $21.5M in total current liabilities. ACRGF is pulling in trailing 12-month revenues of $63.5M. In addition, the company is seeing major top-line growth, with y/y quarterly revenues growing at 307%. We will update the story again soon as further details emerge. Sign-up for continuing coverage on shares of $ACRGF stock, as well as other hot stock picks, get our free newsletter today and get our next breakout pick!