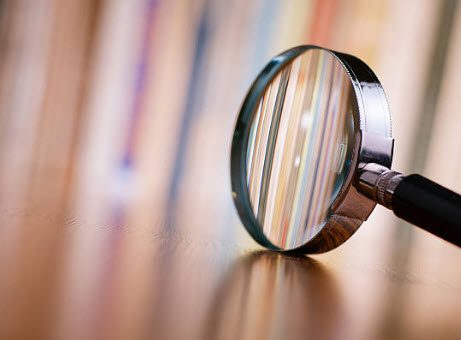 The pullback in shares of Verus International Inc (OTCMKTS:VRUS) has reached a test with the stock’s major MA’s. To help develop the story, the company just announced that it is completing a 10,000 square foot manufacturing facility located in Houston, Texas.

According to the release, the facility will operate as a Verus subsidiary under the name “Success Labs,” and has been designed to provide flexibility to manufacture and package a variety of wet and dry consumer goods. The facility’s initial focus will be gummi and nutraceutical products, followed by other to-be-announced products.

Verus International Inc (OTCMKTS:VRUS) bills itself as a company that engages in the supply of consumer food products in the Middle East, North Africa, sub-Saharan Africa, the United Arab Emirates, the Sultanate of Oman, Bahrain, Qatar, the Kingdom of Saudi Arabia, and Kuwait.

The company provides frozen foods, meat, poultry, seafood, vegetables, and French fries, as well as beverage products under its own brand primarily to supermarkets, hotels, and other members of the wholesale trade; and other consumer packaged foodstuff.

Find out when $VRUS reaches critical levels. Subscribe to OracleDispatch.com Right Now by entering your Email in the box below.

As noted above, VRUS just announced that it is completing a 10,000 square foot manufacturing facility located in Houston, Texas.

The chart shows 31% added to share values of the name over the past month of action. In addition, the stock has benefitted from a jump in recent trading volume to the tune of 89% over what the stock has registered over the longer term.

“Success Labs represents a major milestone for our company and is part of our goal to become more vertically integrated when in-house processing makes sense,” explained Verus CEO Anshu Bhatnagar. “Surprisingly enough, world-wide gummi production capacity is currently strained, so this is partly a strategic move, given our expectations for a major expansion into more Major League Baseball (“MLB”) team markets during 2020.”

Currently trading at a market capitalization of $43.6M, VRUS has a store ($408K) of cash on the books, which must be weighed relative to about $4.5M in total current liabilities. One should also note that debt has been growing over recent quarters. VRUS is pulling in trailing 12-month revenues of $11.1M. In addition, the company is seeing major top-line growth, with y/y quarterly revenues growing at 153.6%. We will update the story again as soon as further details emerge. Sign-up for continuing coverage on shares of $VRUS stock, as well as other hot stock picks, get our free newsletter today and get our next breakout pick!

Disclosure: we hold no position in $VRUS, either long or short, and we have not been compensated for this article.