According to the release, “located in Medford, Oregon, the new 30,000 square-foot indoor cultivation facility will grow cannabis to be used in a wide range of new products we are excited to launch in Oregon, including The Botanist, an Acreage-developed brand rooted in health and wellness; Tweed, a Canopy Growth Corporation brand licensed to Acreage, focused on quality products and meaningful customer relationships. This launch will mark Tweed’s introduction in the U.S.; and Other products expected to launch soon that are being developed specifically with the likes and tastes of the Oregon cannabis consumer in mind.”

As noted above, ACRGF just announced the grand opening of its first cannabis cultivation facility in the Pacific Northwest.

The chart shows 29% added to share values of the name over the past week of action. In addition, the listing has seen a growing influx of trading interest, with the stock’s recent average trading volume running 36% over what the stock has registered over the longer term.

“We are proud to open our new Oregon facility in an area renowned for producing some of the best cannabis in the world,” said Acreage Chairman and CEO Kevin Murphy. “We are particularly excited to introduce the Tweed brand to U.S. consumers for the first time. It’s a further indication that our arrangement with Canopy Growth is yielding opportunities to accelerate Acreage’s growth.”

At this time, carrying a capital value in the market of $466M, ACRGF has a significant war chest ($37.7M) of cash on the books, which is balanced by about $21.5M in total current liabilities. ACRGF is pulling in trailing 12-month revenues of $63.5M. In addition, the company is seeing major top-line growth, with y/y quarterly revenues growing at 307%. We will update the story again as soon as developments transpire. Sign-up for continuing coverage on shares of $ACRGF stock, as well as other hot stock picks, get our free newsletter today and get our next breakout pick! 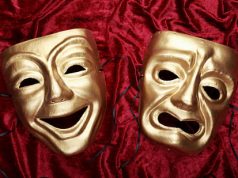 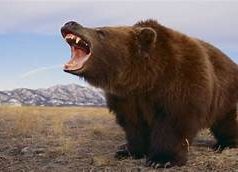