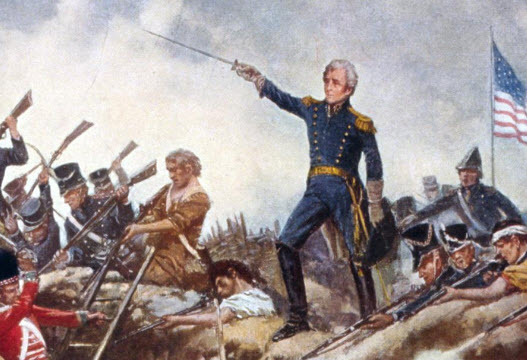 Green Thumb Industries Inc (OTCMKTS:GTBIF) just announced that it opened its 40th store, Rise Joliet, the first adult-use only store in Illinois. “January 1 was a historic day in Illinois as adult-use cannabis sales launched in Illinois, and we’re honored that Rise Joliet is part of that history,” said GTI Founder and Chief Executive Officer Ben Kovler. “Our stores that sell to all adults 21+ – Rise Mundelein, Rise Canton, Rise Joliet and 3C Joliet – have served thousands of people so far and the energy and enthusiasm from new customers has been overwhelming.”

According to the release, “GTI has six open stores in the state including The Clinic Effingham and 3C Naperville, which will currently only offer sales to customers with a valid Illinois medical marijuana card. The Clinic Effingham is expected to begin adult-use sales later in January pending a special use permit hearing. Naperville will hold a non-binding voter referendum on adult-use sales in March, and until then the store will only be open to registered medical patients. Rise Quincy will be an adult-use store and is expected to open within several days pending final actions by the state.”

As noted above, GTBIF just announced that it opened its 40th store, Rise Joliet, the first adult-use only store in Illinois.

Traders will note 14% tacked on to share pricing for the listing in the past month. Moreover, the name has witnessed a pop in interest, as transaction volume levels have recently pushed 22% over what the stock has registered over the longer term.

“We thank everyone who celebrated this milestone with us,” said Kovler. “2020 is going to be another big year and we look forward to serving guests at our stores and enabling well-being through cannabis with our branded products such as Dogwalkers, Incredibles, Rhythm, and The Feel Collection available at stores throughout the state.”

Currently trading at a market capitalization of $1.2B, GTBIF has a significant war chest ($87.5M) of cash on the books, which is balanced by about $139.8M in total current liabilities. One should also note that debt has been growing over recent quarters. GTBIF is pulling in trailing 12-month revenues of $214.2M. In addition, the company is seeing major top-line growth, with y/y quarterly revenues growing at 300.1%. We will update the story again as soon as developments transpire. Sign-up for continuing coverage on shares of $GTBIF stock, as well as other hot stock picks, get our free newsletter today and get our next breakout pick!