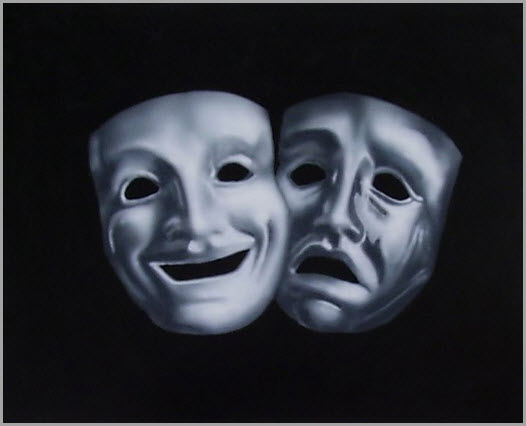 Charlotte’s Web Holdings Inc (OTCMKTS:CWBHF) just announced management appointments reflecting the Company’s distinguished cultivation excellence, as well as its increased activities in public and regulatory affairs, sciences, data and sustainability. But how does it match up with other CBD-based product plays as the hemp-related space kicks off 2020 with turnaround potential?

One stock that has been flying under the radar that could offer prospective investors more upside is GD Entertainment & Technology Inc. (OTCMKTS:GDET), which has recently expanded to a physical store model to jumpstart its brandbuilding process. The company’s “Greenery” brand is now featured at the Palisades Center, the second-largest shopping mall in the New York metropolitan area and the eighth-largest in the United States.

GD Entertainment & Technology Inc. (OTCMKTS:GDET) trumpets itself as is a company that focuses on high growth industries to fulfill a diverse selection of premium products nationwide. The company operates in two basic segments: cryptocurrency mining/services and CBD-based products. Both segments are currently doing real business and will likely contribute to significant revenue growth over the next 3-month and 12-month periods.

Find out when $CWBHF and $GDET reach critical levels. Subscribe to OracleDispatch.com Right Now by entering your Email in the box below.

As noted above, CWBHF just announced management appointments reflecting the company’s distinguished cultivation excellence, as well as its increased activities in public and regulatory affairs, sciences, data and sustainability.

Even in light of this news, CWBHF has had a rough past week of trading action, with shares sinking something like -8% in that time. That said, chart support is nearby and we may be in the process of constructing a nice setup for some movement back the other way. In addition, the stock has seen a growing influx of trading interest, with the stock’s recent average trading volume running 3% beyond its prior sustained average level.

Meanwhile, coming from much cheaper levels, shares of GDET ramped nearly 10% in Monday’s action on a strong jump in transaction volume.

“Much of our growth is heavily influenced by legislative and regulatory decisions and Kelly brings tremendous experience in influencing external environments to embrace new categories,” said Deanie Elsner, company CEO. “Kelly’s extensive leadership with organic production and compliance is also a great asset in our ambitions for organic certifications. We employ organic methods on all of our acres with over half our 2019 harvest achieving organic certification.”

Now commanding a market cap of $289M, CWBHF has a significant war chest ($46.3M) of cash on the books, which must be weighed relative to about $31.2M in total current liabilities. One should also note that debt has been growing over recent quarters. CWBHF is pulling in trailing 12-month revenues of $123.7M. In addition, the company is seeing major top-line growth, with y/y quarterly revenues growing at 42.7%. We will update the story again as soon as further details emerge. Sign-up for continuing coverage on shares of $CWBHF stock, as well as other hot stock picks, get our free newsletter today and get our next breakout pick!

Disclosure: we hold no position in $CWBHF or $GDET, either long or short.