In 2019, many of the biggest cannabis stocks got routed in the markets but amidst all that Aphria Inc (TSX:APHA) (NYSE:APHA) managed to emerge as the best performer. It managed to lose only 8% in the year, and in addition to that, Aphria also managed to turn a profit in two quarters back to back.

It is also an indictment of the poor performance from its competitors like Canopy Growth and Aurora Cannabis, among others. Hence, it is important to take a closer look at Aphria and figure out whether it could be a worth stock backing in 2020.

The company enjoys certain competitive advantages over its rivals that could see Aphria enjoying sustainable growth over the long term. Aphria currently has a production capacity of as much as 255,000 kilos a year thanks to its 51% stake in Aphria Diamond facility, the Aphria One greenhouse, and it’s fully owned subsidiary Broken Coast. This makes it the third-biggest producer in Canada, and if Aurora’s struggles continue, then things could change.

On the other hand, Aphria has also managed to build up an extensive international operation. It now has operations in 10 nations spread across four continents. Moreover, the main reason behind the company’s strong performances has been its German arm CC Pharma.

On the other hand, Aphria has also worked diligently to build a strong brand, and perhaps the biggest indictment of its brand building can be seen in the Broken Coast brand. Broken Coast has emerged as the most popular premium cannabis brand in Canada, and it is something that could drive Aphria’s growth further.

Last but not least, Aphria is well-capitalized and certainly on a better footing than some of its competitors. The company recently got $76 million worth of equity investment from an investor and currently has a cash runway of around two and a half years. Experts believe that although the cannabis sector is volatile, investors with a long term view could consider investing in Aphria. Sign up below to stay up to speed on any major developments with Aphria and other fast-moving stocks. 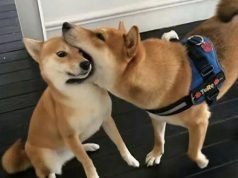 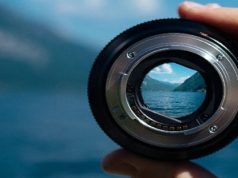