Cannabis stocks have continued to underperform, and various cannabis companies have announced cuts in jobs as well as leadership changes as a result. In the last six months, Horizons Marijuana Life Sciences ETF has lost almost 50% of its value, and some cannabis stocks are in their lowest ever. For instance, Village Farms International (NASDAQ:VFF) has lost close to 56%, but it could still be a great buy.

It has been almost a year since the company started trading on the Nasdaq, but it’s nowhere to its opening share price of $8.90in February 2019. Currently, Village Farms is trading at almost its 52-week low, and technically this might be its all-time low on the exchange. Most cannabis stocks are in the same situation, but for Village Farms, it’s rather different owing to the sales the operator has amassed so far, which makes it an attractive stock.

The company’s sales were over $150 million in over the trailing 12 months. Currently, its market cap is approximately $256 million with a price to sales ratio of around 1.8, which is a bargain. In the last several months, Village Farms has lost significant value, but considering its strong sales, it should be trading a bit higher. Equally, the company has a strong bottom line as well.

The company has managed to consistently stay in the black, and this makes Village Farms stand out among pot stocks. In November, when the company released its Q3 results, it was the first time it was in the red following three profitable sequential quarters. The company reported a rare loss of C$12.6 million resulting from a change in biological assets at the Pure Sunfarms joint venture it co-manages with Emerald Therapeutics.

In Q4, there will be no similar expense as the one incurred in Q3, and therefore, it is likely to return to profitability.  Sign-up for continuing coverage on shares of $VFF stock, as well as other hot stock picks, get our free newsletter today and get our next breakout pick! 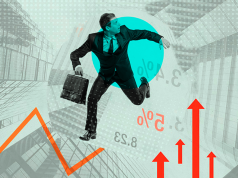 Amarin Corporation plc (NASDAQ:AMRN) Announces More Big News, What Should You do Now? 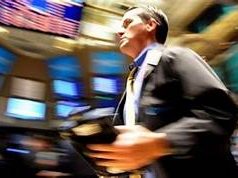 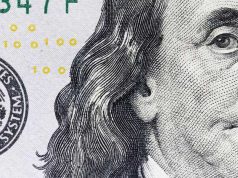