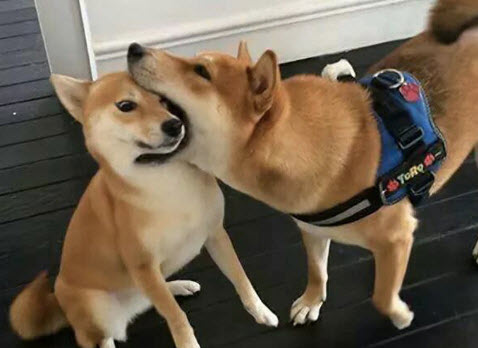 Charlotte’s Web Holdings Inc. (OTCMKTS: CWBHF) is one of the leading cannabis brands globally, and it has gained significant attention and positive press for its focus in the burgeoning CBD market. However, like most cannabis companies in the past year, the company took a significant hit, and its growth has waned.

In the third quarter, the company reported revenue of $25.1 million, which was the same as the previous quarter. Its gross profit was around $17.9 million with a gross margin of 71.3%, which was a slight drop from the quarter before. As a result, the company incurred a net loss of $1.3 million in the quarter, which is a drop from the $2.2 million net income reported in Q2.

Expectations in CBD sales are high, with Brightfield Group projecting overall sales to hit $22 billion by 2022. However, it appears like sales will struggle to hit that level in the CBD market, considering the FDA has equally not been positive about CBD. The FDA has indicated that the healing properties of CBD are yet to be proved.

Therefore regulatory uncertainty has remained to be a major hurdle for US-based marijuana companies. However, there is some hope after some members of Congress filed a bill that will see a change of the Federal Food, Drug, and Cosmetic Act, thus listing CBD as a supplement.

The company has been increasing its production, and by last year, it had around 862 acres of hemp. It continues to expand, and it is building a new 137,000 sq. ft.facility that it will complete in two years. Equally, the company has increased the number of stores it sells through to almost 10,000.

This presents massive potential for the company, but it will depend on consumer sentiments following the FDA’s negative comments.

Because Charlotte’s Web is a market leader in the CBD market, any undesirable market conditions will result in a dip in sales, thus affecting performance as well as investor sentiment.  Sign-up below for continuing coverage on shares of $CWBHF stock, as well as other hot stock picks, get our free newsletter today and get our next breakout pick!