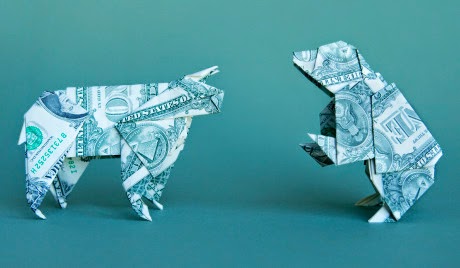 The cannabis space has gone through considerable pain over the past week or so, and hence, an analyst downgrade at such a time can only be bad news for a company. In a fresh setback for HEXO Corp (TSX:HEXO) (NYSE:HEXO), the stock was downgraded by Jeffries Financial Group, and that resulted in a selloff in the stock as well.

In its latest research note, Jeffries downgraded the HEXO stock from hold to underperform and also cut the target price by almost 50%. The new target price for the stock has been set at CA$1. The earlier target price had been CA$1.90.

HEXO has made a big play for the cannabis derivative market and has tied up with Molson Coors Beverages to make cannabis-laced beverages. It should be noted that back in October 2019, the stock had been downgraded to underperform from buy by Bank of America.

February has not been a great month for HEXO so far. Earlier on in the month, the company announced the resignation of one of its board members. The board member in question is Nathalie Bourque, and her resignation went into effect on February 7.

That being said, the company did not reveal the reasons for her departure, and in addition to that, HEXO did not state whether it was actively looking for a replacement either. The HEXO board had a total of 6 members prior to Bourque’s resignation.

The company praised the contributions made by Bourque during her time as a board member at Hexo. There have been layoffs and departure of key personnel at other cannabis companies as well in recent days.  Sign-up below for continuing coverage on shares of $HEXO stock, as well as other hot stock picks, get our free newsletter today and get our next breakout pick!