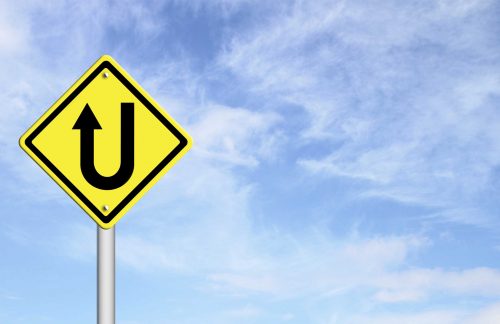 Acreage Holdings Inc (OTCMKTS:ACRGF) just announced that Bill Weld, former Governor of Massachusetts and a 2020 Republican candidate for President of the United States, has resigned as a member of Acreage’s Board of Directors to focus on his political campaign.

“I have greatly enjoyed working with CEO Kevin Murphy and the other members of the Board to help Acreage grow and work toward its mission of enabling access to legal cannabis for everyone who needs it, but I feel I owe it to my supporters and the country to focus on my Presidential candidacy at this time,” said Weld.

As noted above, ACRGF just announced that Bill Weld, former Governor of Massachusetts and a 2020 Republican candidate for President of the United States, has resigned as a member of Acreage’s Board of Directors to focus on his political campaign.

The chart shows flat action in the stock over the past week of action. What’s more, the company has registered increased average transaction volume recently, with the past month seeing 5% above its longer-run average levels.

“We thank Bill for his tremendous service to Acreage and wish him every success in the future,” said Acreage Chairman and CEO Kevin Murphy. “His contributions will be forever remembered well beyond the value he delivered to our company in helping to elevate the national dialogue on cannabis.”

Earning a current market cap value of $346M, ACRGF has a significant war chest ($37.7M) of cash on the books, which compares with about $21.5M in total current liabilities. ACRGF is pulling in trailing 12-month revenues of $63.5M. In addition, the company is seeing major top-line growth, with y/y quarterly revenues growing at 307%. We will update the story again soon as further details emerge. Sign-up for continuing coverage on shares of $ACRGF stock, as well as other hot stock picks, get our free newsletter today and get our next breakout pick!