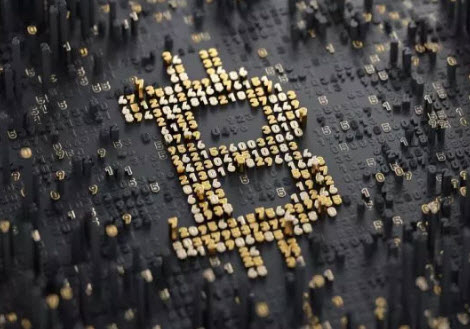 It’s not easy to find interesting equity market plays in the bitcoin and crypto space, but one stock that fits the bill much better than most alternatives on an individual company level is HIVE Blockchain Technologies Ltd (OTCMKTS:HVBTF). To add some color to the story, the company just announced that it now anticipates an approximately 40% reduction in the Company’s operating and maintenance costs at its GPU mining facility in Sweden, compared to such costs under its previous service provider agreement which it ended in November, 2019.

According to the release, “the updated cost reduction figure is higher than the approximately 25% that the Company had previously anticipated, as announced in its December 2, 2019 press release. This improvement is the result of locking in a lower than anticipated electricity rate, stemming from an unusually warm winter in Sweden, for a majority of the Company’s electricity costs via hedging agreements that will continue through 2020. Electricity, which is provided through green energy, comprises the majority of the Company’s operating and maintenance costs.”

As noted above, HVBTF just announced that it now anticipates an approximately 40% reduction in the Company’s operating and maintenance costs at its GPU mining facility in Sweden, compared to such costs under its previous service provider agreement which it ended in November, 2019.

We’ve witnessed above 200% piled on for shareholders of the listing during the trailing month. What’s more, the stock has seen interest climb, with an increase in recent trading volume of a bit less than 450% over the long run average.

“We’re extremely pleased to have locked in advantageous electricity prices in Sweden through our direct agreements with local suppliers, the result of HIVE assuming full control of its Sweden operations in November,” said Frank Holmes, Interim Executive Chairman of HIVE. “This provides cost certainty and allows us to plan for our next stage of growth. It is another successful step in our efforts to increase our underlying mining profitability in 2020.”

Now commanding a market cap of $94M, HVBTF has a significant war chest ($20.4M) of cash on the books, which is balanced by about $12.6M in total current liabilities. One should also note that debt has been growing over recent quarters. HVBTF is pulling in trailing 12-month revenues of $47.5M. In addition, the company is seeing major top-line growth, with y/y quarterly revenues growing at 86%. This may be a very interesting story and we will look forward to updating it again soon. Sign-up for continuing coverage on shares of $HVBTF stock, as well as other hot stock picks, get our free newsletter today and get our next breakout pick!