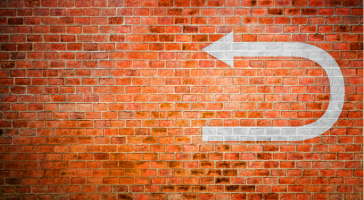 Nevada based cannabis company Planet 13 Holdings (CSE:PLTH) (OTCQB:PLNHF) has come up by leaps and bounds over the past year, and this week, it made another landmark announcement. The company announced that the newly launched premium cannabis products brand “Undisputed 87” from boxing legend Mike Tyson, is going to be retailed exclusively at its Superstore.

The Superstore in question is located in Las Vegas. The number 87 in the brand name is a nod to the Undisputed Heavyweight Championship that Tyson won in Las Vegas back in 1987. In this regard, it should also be noted that Planet 13 has been associated with products launched by Mike Tyson in the past as well.

In fact, Tyson’s products have proven to be successful for Planet 13 in the past. The vice president of sales and marketing at the company David Farris stated that the Tyson Ranch, which was a pre-roll, proved to be a big hit as well. It was launched exclusively at the same Superstore back in March 2019. Nevada is fast becoming one of the leading markets for cannabis, and last year, Planet 13 grabbed as much as 9% of total sales in the state.

The company has been going strong for quite some time, and it was proven once again when it released its revenues for the month of January. Its revenues for the month proved to be a new record as it hit just short of $4.1 million for the month. It is indicative of the sort of growth it has enjoyed when one considers the fact that in January 2018, it had generated revenues of a paltry $84.69 per ticket. That has been rising steadily over the course of the past year, and at this point in time, Planet 13 has an average earning of $100 per ticket. The company, however, believes that the average ticket spend could rise further at its Superstore.  Sign-up for continuing coverage on shares of $PLNHF stock, as well as other hot stock picks, get our free newsletter today and get our next breakout pick!