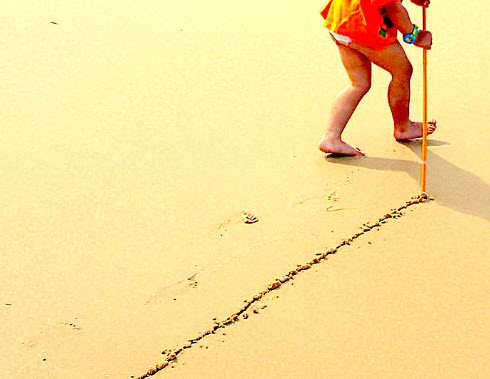 Established initially as a vegetable growing company, Village Farms International (TSX:VFF) (NASDAQ:VFF)  is now known for producing marijuana. Due to troubles like low margins and low growth potentials, as is commonly associated with the produce market, Village Farms shifted to being a small-cap cannabis producer.

In 2017, the company, along with its joint-venture partner Emerald Health Therapeutics, created Pure Sunfarms for developing an extraordinary, highly efficient, low-cost cultivation process.

The combined expertise of Village Farms and the finance of Emerald Health proved to be extremely fruitful, as shown through the financial statements of the former company. Village Farms delivered a profit for three of the previous four quarters.

The most recent 2019 Q3 results reported a net loss of $5.1 million, but for the remainder of 2019, the company reported a net profit of $12.5 million. This, in itself, is commendable seeing the rarity of a cannabis stock delivering profit. Considering this, the company is trading at a mere 1.3 times its P/S ratio – a very cheap valuation.

Find out when $VFF reaches critical levels. Subscribe to OracleDispatch.com Right Now by entering your Email in the box below.

The low valuation is the result of the woes of not Village Farms but its partner Emerald Health. The latter is facing funding problems being unable to raise cash to fund its operations. Emerald Health also came forward with the announcement of lay off of one-third of the company’s workforce in order to cut down costs.

The company failed on its promise (as per the joint venture agreement) to purchase 40% of Pure Sunfarms. Village Farms International has instead expressed an interest in purchasing some portions of Emerald Health’s shares. This could be considered a good move, especially considering how the former’s partnership with Emerald Health has been dragging down the valuations for Village Farms.

However, Village Farms continues to be in a prime position of growth. Recently, the company also came forward with the announcement of supplying marijuana to Canada’s second-largest cannabis market- Alberta. With a market cap of $280 million, this could prove to be a major revenue source for the company. Sign-up for continuing coverage on shares of $VFF stock, as well as other hot stock picks, get our free newsletter today and get our next breakout pick!

Disclosure: we hold no position in $VFF, either long or short, and we have not been compensated for this article.