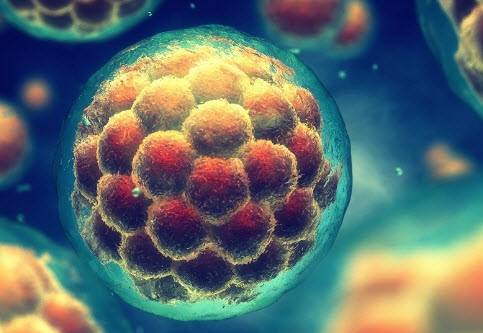 The coronavirus epidemic has emerged as one of the biggest health scares in recent years. However, it has also resulted in remarkable rallies in the stocks of companies that are involved in creating a vaccine or medicine for the virus. The latest stock to enjoy such a rally is that of Aytu Bioscience Inc (NASDAQ:AYTU).

The company announced on Tuesday that it had signed a licensing deal regarding coronavirus and that resulted in a major rally in the stock as it climbed by as much as 300%. It is likely that the stock is going to continue to be in focus today as well.

The company announced that it had signed an exclusive distribution agreement by way of which Aytu is going to get the right to commercialize the COVID-19 IgG/IgM Rapid Test. The test in question is clinically validated, and hence, it is a significant development for Aytu.

The Chief Executive Officer of the company, Josh Disbrow, spoke about the development as well. He said, “We are excited to be able to work with U.S. regulatory authorities, and we will work to make this important test available in the U.S. as soon as possible.” Aytu also stated that the Rapid Test is only meant to be conducted by professionals.

The company went on to add that the test is a critical time-saving procedure and produces the results from the test in two to ten minutes. The rally in the stock was a remarkable one, and it now remains to be seen if the Aytu stock can continue to rally today. Sign-up for continuing coverage on shares of $AYTU stock, as well as other hot stock picks, get our free newsletter today and get our next breakout pick!

Disclosure: we hold no position in $AYTU, either long or short, and we have not been compensated for this article.