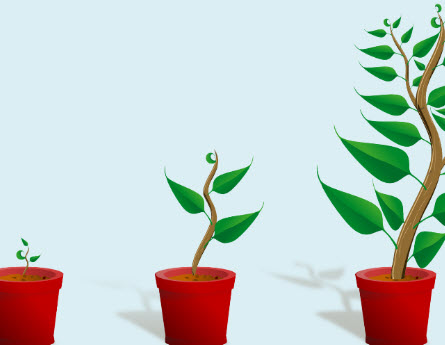 Chinese electric vehicle manufacturer Nio Inc – ADR (NYSE:NIO) had been in all sorts of trouble not too long ago. However, the company managed to raise cash that allowed it to survive for the time being.

While that resulted in a mini-rally in the stock right after the news broke, the stock has since stalled, and experts warn that NIO is still not out of the woods.

The company’s financial situation remains precarious, and it is believed that until the company solves that issue, it is likely going to be a quarter or two away from disaster.

Late February, the company announced that it secured funding to the tune of $235 million through bonds and would have to pay no interest for the same. However, the bonds can be converted into NIO stock at $3.50 a share, and that is a significant discount considering the price of the stock before the deal was finalized.

However, if the stock keeps declining, then the company would have to come up with a way to pay back the bondholders with $235 million in cash. The incredible burn rate at NIO has landed the company at this current situation, and the drop in sales due to the coronavirus scare in China has not helped matters either.

In this regard, it should be noted that the company might be looking at a bigger investment that might help it in staying afloat over the longer terms and repair its finances. The company announced in February that it was in talks with the city of Hefei over funding to the tune of $1.4 billion. The company would also have to move much of its operations to the city as part of the deal.

However, it should be remembered that NIO had announced such a big-ticket deal in 2019 as well, but eventually, it came to nothing. Moreover, the stock has also been downgraded by analysts. In such a situation, it is important for investors to keep track of the company’s finances before making any investment. Sign-up for continuing coverage on shares of $NIO stock, as well as other hot stock picks, get our free newsletter today and get our next breakout pick!

Disclosure: we hold no position in $NIO, either long or short, and we have not been compensated for this article.