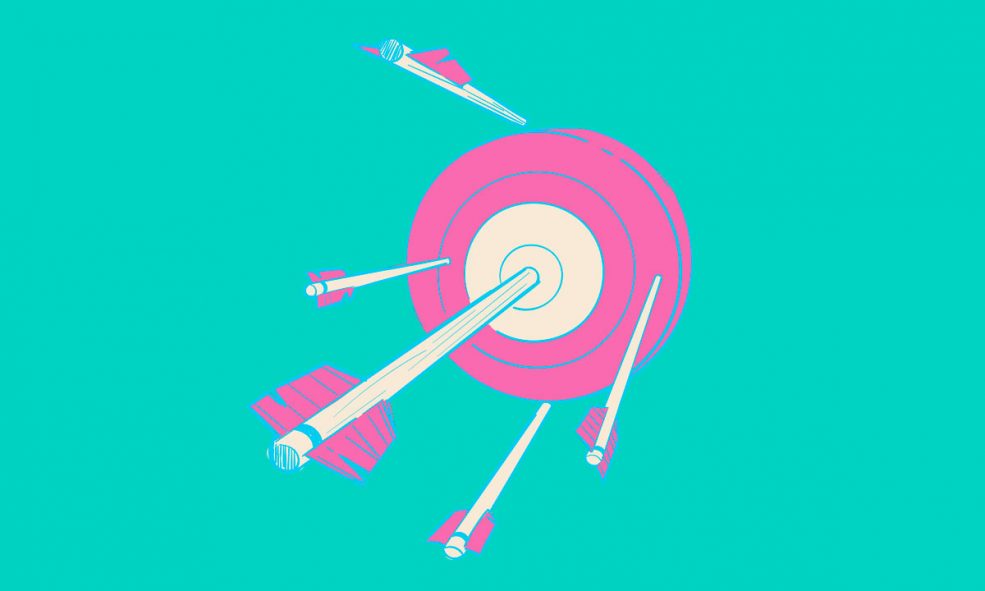 The positive results generated a lot of optimism about the stock, and the Novavax stock went up by as much as 36% on the back of the news. The stock is likely going to be in sharp focus this morning on the back of this development.

The company revealed that the vaccine NanoFlu managed to hit both the primary as well as secondary endpoints during the Phase 3 study. It is a significant development, and the rally in the stock is understandable. The Chief Executive Officer of the company, Stanley Erck, stated spoke about the possibility of bringing the product as quickly to the market as possible.

He said, “We expect that both Fast Track designation and the accelerated approval pathway from the FDA will help Novavax bring NanoFlu to market as quickly as possible.” He said that influenza is a public health threat, and NanoFlu will help in tackling that.

However, that is not all. Novavax also demonstrated a significant level of effectiveness than Sanofi’s Fluzone Quadrivalent, which is the market leader in this segment. According to reports, NanoFlu performed better than Fluzone Quadrivalent in terms of two key attributes, seroconversion rates (SCR) and geometric mean titers (GMT) for all four strains of flu.

This is another major reason why the market feels so encouraged about the product from Novavax. It is, without a doubt, a critical milestone for the company and one that could help Novavax in bringing their much-anticipated product into the market at last. Investors could do well to keep a close eye on the developments over the coming days.