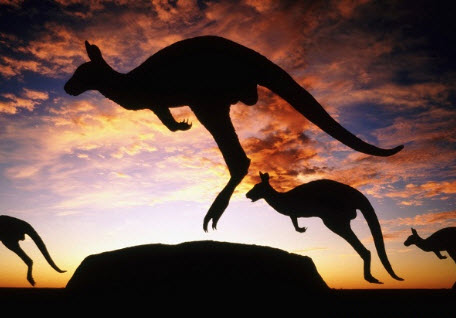 It might be useful to take a look at Acreage Holdings Inc (OTCMKTS:ACRGF) after the company just announced the first closing and drawdown of $21 million on the previously announced $100 million credit facility, with net proceeds of approximately $20.2 to Acreage, and the borrowing of $22 million by an Acreage subsidiary from IP Investment Company, LLC in a transaction that represents the initial borrowing under the previously announced loan transaction.

Even in light of this news, ACRGF has had a rough past week of trading action, with shares sinking something like -17% in that time. That said, chart support is nearby and we may be in the process of constructing a nice setup for some movement back the other way. Moreover, the stock has benefitted from a jump in recent trading volume to the tune of 72% above its longer-run average levels.

According to its most recent release, “Kevin Murphy, Acreage’s Chief Executive Officer, loaned US$21 million of the Borrowed Amount to the Lender in connection with the Lender’s loan to the IP Borrower. Acreage has been advised that Mr. Murphy will not be a member, an officer nor a director of the Lender and that Mr. Murphy will be entitled to receive, assuming full repayment of the Borrowed Amount at maturity, $23.1 million along with up to 304,001 Acreage subordinate voting shares.  Mr. Murphy’s indirect participation in the Loan Transaction constitutes a “related party transaction” within the meaning of Multilateral Instrument 61-101 of the Canadian Securities Administrators, details of which were previously disclosed in the Prospectus Supplement.”

Earning a current market cap value of $107M, ACRGF has virtually no cash on the books, which must be weighed relative to virtually no total current liabilities. ACRGF is pulling in trailing 12-month revenues of $74.1M. In addition, the company is seeing major top-line growth, with y/y quarterly revenues growing at 101.5%. You can bet we will update this one again as new information comes into view. Sign-up for continuing coverage on shares of $ACRGF stock, as well as other hot stock picks, get our free newsletter today and get our next breakout pick!