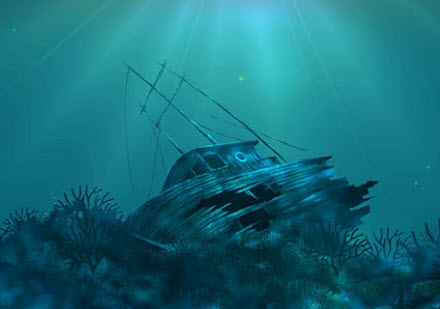 According to the release, Rise Cranberry will currently offer only online reservations for registered Pennsylvania medical cannabis cardholders. Patients may order online at www.risecannabis.com by creating an account and scheduling a pick-up time. They will receive a text message to confirm all reservations and may pick up during their designated time.

As noted above, GTBIF just announced it opened Rise Cranberry, its 42nd retail location, on March 31.

The stock has suffered a bit of late, with shares of GTBIF taking a hit in recent action, down about -9% over the past week. Over the past month, shares of the stock have suffered from clear selling pressure, dropping by roughly -14%. What’s more, the name has seen a jump in recent trading volume to the tune of 68% over what the stock has registered over the longer term.

“We’re thrilled to open another Rise™ location for patients in Pennsylvania to receive medical cannabis, especially during these difficult times,” said GTI Founder and Chief Executive Officer Ben Kovler. “With medical cannabis retailers deemed an essential service during the ongoing COVID-19 crisis, we are honored to begin serving the Cranberry community and are incredibly grateful for our Rise™ team members who continue to provide well-being through the power of cannabis at our stores.”

At this time, carrying a capital value in the market of $812M, GTBIF has a significant war chest ($60.5M) of cash on the books, which compares with about $148.4M in total current liabilities. One should also note that debt has been growing over recent quarters. GTBIF is pulling in trailing 12-month revenues of $286.8M. In addition, the company is seeing major top-line growth, with y/y quarterly revenues growing at 264.8%. We will update the story again as soon as further details emerge. Sign-up for continuing coverage on shares of $GTBIF stock, as well as other hot stock picks, get our free newsletter today and get our next breakout pick!