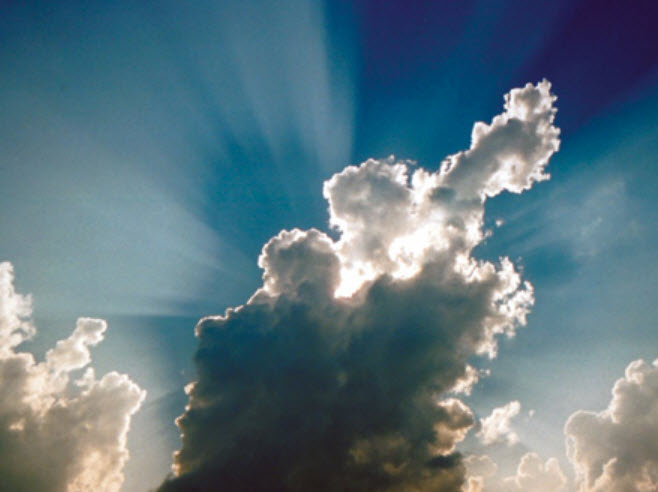 It might be important to take note of the fact that Medmen Enterprises Inc (OTCMKTS:MMNFF) just announced that it has closed on US$12,500,000 in additional gross proceeds under its US$250,000,000 senior secured convertible debt facility led by funds affiliated with Gotham Green Partners.

According to the release, “in aggregate, GGP and co-investors have invested US$147,500,000 into the Company under the Facility to date. The Company is also providing corporate governance and management updates, including changes to the Board of Directors and Interim Chief Executive Officer position.”

As noted above, MMNFF just announced that it has closed on US$12,500,000 in additional gross proceeds under its US$250,000,000 senior secured convertible debt facility led by funds affiliated with Gotham Green Partners.

Recent action has seen 4% tacked on to share pricing for the listing in the past month. In addition, the stock has seen interest climb, with an increase in recent trading volume of 85% over the long run average.

“Gotham Green Partners has been a crucial source of support and guidance in this challenging environment,” said Ben Rose, Executive Chairman. “MedMen will continue to execute its turnaround plan, balance the needs of key stakeholders in these uncertain times and remain focused on strengthening its brand and retail experience. We are fortunate to have Tom Lynch and his track record of excellence to lead the company forward. Further affirmation of the opportunity ahead comes from the addition of Errol Schweizer to our Board of Directors. I am thrilled to welcome him to the Company and look forward to the benefit of his retail expertise.”

Now commanding a market cap of $67M, MMNFF has about $34M in cash on the books, which stands against $115M in total current liabilities. The company pulled in over $44M last quarter, up 50% on a y/y basis. As more color becomes clear on the name, we will review the situation and update our take. Sign-up for continuing coverage on shares of $MMNFF stock, as well as other hot stock picks, get our free newsletter today and get our next breakout pick!