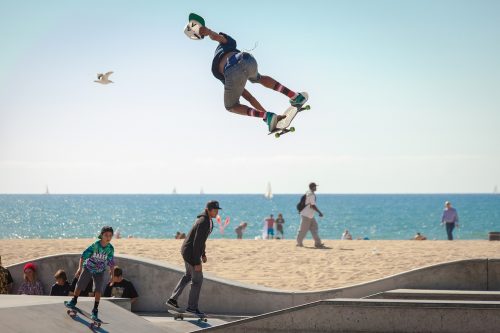 Short selling is a common tactic in the stock market when a trader believes that a stock is going to decline, and at this point in time, Opko Health Inc. (NASDAQ:OPK) is one of more heavily shorted stocks in the market. Investors need to note that as much as 25% of its float has been sold short as of this point, and that is a considerable figure.

However, it is also important to take a closer look at the company in order to figure out whether the short-selling in the stock is warranted or not. Over the past months, short-sellers who bet against the Tesla stock ended up booking significant losses. It is important to figure out if such a thing could happen for OPKO short sellers.

OPKO has come into the attention of investors because it has been backed strongly by the investment firm owned by Phillip Frost. Frost made his fortune after he sold his company Ivax to Teva Pharmaceuticals in 2005 in a deal worth $7.5 billion. While Frost is optimistic about the company and has projected billions in sales, the actual situation is different. In 2019, the company generated revenues of $900 million, and much of it was generated by its diagnostic subsidiary BioReference Labs.

In addition to that, it is interesting to note that most of the products and services that belong to OPKO have come through acquisitions. Investors are perhaps hopeful that the optimism of a successful healthcare entrepreneur like Frost is not misplaced. In recent years, the company has made plenty of acquisitions and also picked up minority stakes in some companies.

However, it should be noted that OPKO pays for its acquisitions in its own stock, and that is an indication that the company is bullish about its future. Additionally, Frost has also been buying shares in the company. The stock is up by 9% in the year so far despite the selloff in the wider market. Hence, there could well be a lot of value in the company for investors going forward.