Organigram Holdings (TSX:OGI) (NASDAQ:OGI) Attempts to Recover: Is it Sustainable? 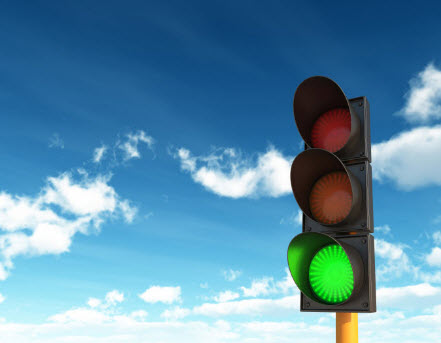 The cannabis industry has struggled considerably over the past months, and cash crunch has been one of the recurring problems for many companies. In a new development, Organigram Holdings (TSX:OGI) (NASDAQ:OGI) announced on Wednesday that it is going to make an offering of its shares in a fresh at market price sale program.

It has emerged that the cannabis company is going to sell as many as C$49 million worth of shares in two of the exchanges on which it is listed. Interested parties will be able to participate in the aforementioned sale through the Toronto Stock Exchange and NASDAQ.

If the company exercises its full authorization, then it would be able to sell as many as 23 million shares at the going market price of the stock. According to publicly available data, Organigram currently has a bit over 173 million outstanding shares in the United States. The company published a press release regarding the matter.

In the press release, Organigram stated that the fresh capital is going to be used to fund new capital expenditures, take care of debts, and also for general corporate purposes. This sort of secondary share sale has now become quite common in the cannabis industry.

However, it should be noted that Organigram still remains one of the more promising companies in the industry, and investors could consider having a closer look at its stock. While it is true that the coronavirus pandemic might have a major effect on its third-quarter performance, investors should keep in mind that Organigram has the financial wherewithal to tide over the current crisis.

Investors who are interested in a long term investment in the cannabis industry could consider putting OGI on their watch lists. The fact that the company is known for running one of the most efficient operations in the industry is also a reason why it is a stock that could be ideal for the long term.