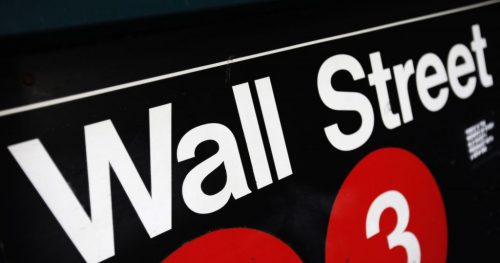 AXSM’s stock has been in the news in recent weeks, having registered two wins and one setback in three clinical trials, which are in the latter stages. Back in March, Axsome Therapeutics Inc’s (NASDAQ:AXSM) product AXS 05 failed to meet the primary endpoint for treatment-resistant depression, but some time later, it was successful when trialed for Alzheimer’s.

On the other hand, AXS 07, meant for treating migraine pain, also managed to successfully complete its Phase 3 clinical trial. AXS 05 is meant for patients who experience different types of agitation in relation to Alzheimer’s and is one of the more promising products at Axsome at this point.

Currently, there are six million Alzheimer’s patients in the United States, and out of those, 70% of the patients suffer from agitation. Hence, the product potentially has a massive market to cater to. Since the late-stage trial has been a success, the company aims to present the data to the United States Food and Drug Administration and get approval for AXS 05. The company is planning to file a new drug application at some point in Q4 2020. However, that is not all. The company is planning to do the same with its migraine pain product AXS 07.

That medicine could also have a huge market in the United States, considering the fact that as many as 40 million people in the country suffer from severe migraines every year. The Axsome stock is currently trading at $91 a share, and in 2019 alone, the stock had rallied by as much as 3600%. Estimates from six analysts suggest that in the next 12 months, the Axsome stock could be in the $115 to $210 per share range.

The two products could both be major successes for the company. However, it should also be noted that if the company does get approval, then it could also become an acquisition target for some of the biggest players in the pharmaceutical industry. The current level of the stock seems attractive all things considered, and it could be worthwhile for investors to keep an eye on the Axsome stock. Sign-Up Below to stay up to date on any breakouts with Axsome or other fast-moving stocks.