Novavax (NASDAQ:NVAX) Stock Soars 150% in A Week On Sudden Optimism 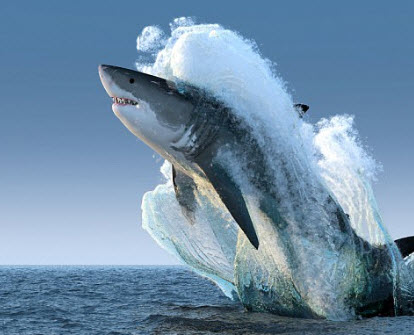 Many stocks have recorded sensational gains over the course of the year so far on the back of coronavirus related developments, and one such is that of Novavax. Up until the end of last week, the stock had gained 370% in 2020, but this week, Novavax’s (NASDAQ:NVAX) stock has been on an incredible rally and extended those gains to as much as 900% on the back of some fresh developments.

In such a situation, it is pertinent for investors to wonder whether this sort of run is going to continued or not. One of the most important products in the company’s pipeline at this point is Novavax’s flu vaccine named NanoFlu.

Earlier on in January, the product had got the coveted Fast Track Designation from the United States Food and Drug Administration. However, more importantly, the product performed well in late-stage testing and managed to hit all the primary as well as the key secondary endpoints.

The main positive trigger for the Novavax stock was, however, its work on an experimental coronavirus vaccine. It was a highly ambitious project, and in March, the Coalition for Epidemic Preparedness Innovations (CEPI) invested as much as $4 million in the program.

The launch of the project and the subsequent investment from CEPI proved to be major triggers for the Novavax stock. However, this week, CEPI raised the stakes considerably and invested a further $384 million in the project. This is the biggest investment that CEPI has ever made in a single project, and it is no surprise that there is a massive interest in the Novavax stock at this point.

With NanoFlu already in place, the company could be looking at sales of billions of dollars every year from these products. Hence, the stock has rallied by such a degree this week. However, considering the sheer potential of the products and the fact that Novavax only has a market cap of $2.2, there might still be further upside in the stock. Sign up below to get breaking updates on NVAX and other fast-moving small-caps.