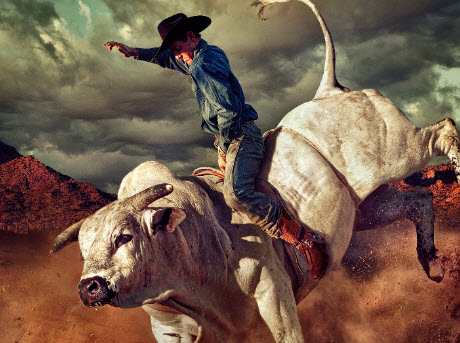 The move appeared to have been counterintuitive considering early on there was a report indicating that there was an increase in mortgage delinquencies by around 1.6 million last month. However it seems investors were having different ideas. Analysts are considering this as a good sign for the government-sponsored enterprises to get out of conservatorship. There are still some hurdles considering the government takes all the profits of the companies owing to the financial bailout it extended to them.

On Wednesday the FHFA re-proposed a new capital for the agencies in what is seen as a huge step in their path from conservatorship. The rule will allow the company to begin earning profits and Compass Point analyst Isaac Boltsanky says that the rule offers a strong framework that could satisfy safety concerns. The rule also reallocates the capital burden risk but Boltansky says that the suggested equity capital increase is higher relative to what the market expected.

Freddie and Fannie insure over 50% of the mortgage market

Freddie and Fannie are important players in the mortgage market because they insure more than 50% of the market. Therefore the move to ensure the enterprises are capitalized is necessary before their release from conservatorship. The Federal House Finance Agency indicates that the agencies should hold capital around $240 billion for them to be in a better position to avoid future bailouts.

The FHFA indicated that it will complete the capital proposal by the end of 2020 which will allow the companies to have outside capital raised by early 2021. But according to Dick Bove of Odeon Capital, that is unfeasible and capital raise for the companies will be out of reach. Sign-up below for FNMA critical updates and other fast-moving stocks.