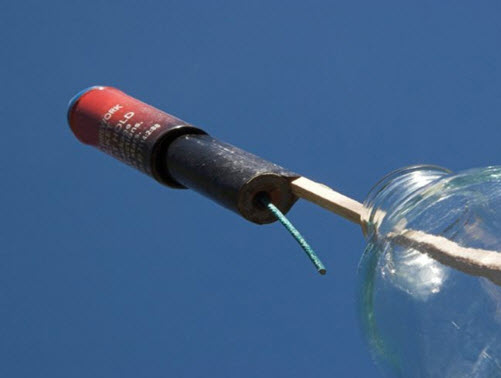 Chinese coffee house chain Luckin Coffee Inc – ADR (NASDAQ:LK) had been in all sorts of trouble over the course of the past week, but on Tuesday, the stock made a remarkable recovery.

Back in April, that company revealed that some of its executives had reported as much as $300 million worth of false sales transactions. After the news broke, the stock nosedived and declined considerably from the highs that it had hit in January earlier on in the year.

In the aftermath of that scandal, the company’s Chief Executive Officer was sacked, and Luckin Coffee was also issued with a delisting notice from NASDAQ.

It seems that the rally in the stock came about after Reuters reported that Yum China Holdings, as well as other restaurant firms, might be in the hunt to acquire some of the assets owned by Luckin Coffee. The companies might be interested in buying the Luckin Coffee app or customer data according to the report.

Despite the significant rally in the stock on Tuesday, it should be noted that the Luckin Coffee stock is still perhaps a highly risky one, and hence, investors would need to tread with caution. Moreover, even if the company does manage to sell some of its assets, the full extent of its fraudulent accounting might only be known much later on.

If the extent is considerable, then it could put further pressure on the company’s stock. Hence, it could be a better idea for investors to stay away from the Luckin Coffee stock at this point in time. Sign-up below to stay up to date on critical updates on LK and other fast-moving small-caps.