The Next Move for Planet 13 Holdings Inc (OTCMKTS:PLNHF) 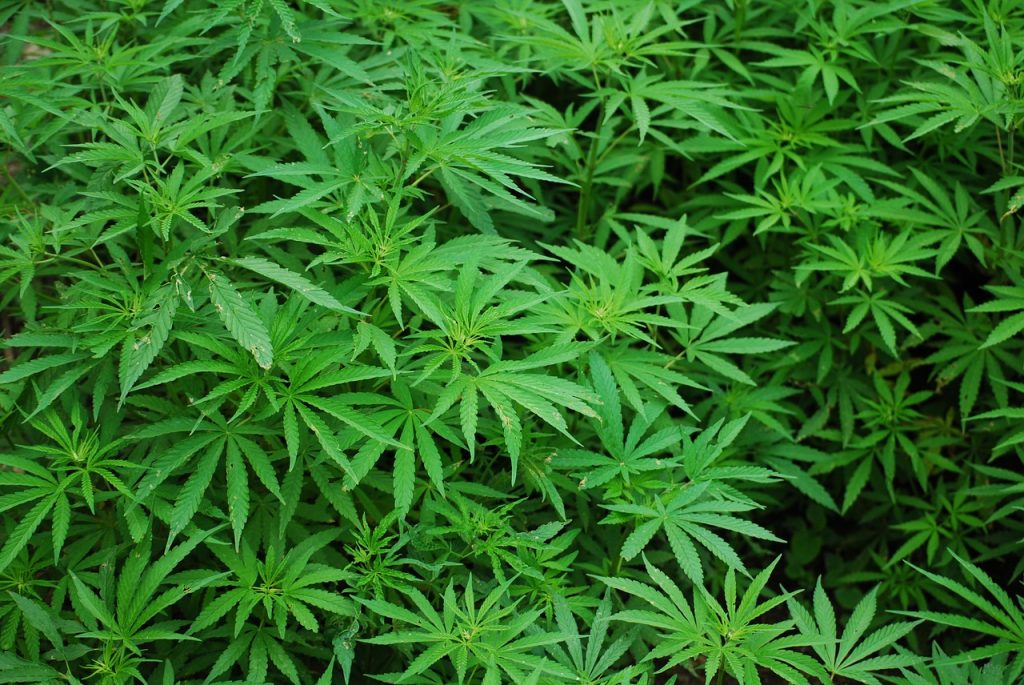 As the cannabis space picks up fresh interest, we would take note of the fact that Planet 13 Holdings Inc (OTCMKTS:PLNHF) just announced that it has closed the previously announced acquisition of all of the issued and outstanding common stock of Newtonian Principles, Inc., resulting in Planet 13 acquiring a California cannabis sales license held by Newtonian, and 30-year lease for a dispensary in Santa Ana, California and certain other assets from Warner Management Group, LLC.

According to the release, Planet 13 has paid Warner $1,000,000 in cash and cancelled an interim buildout loan to Warner in consideration for the Warner Assets and has issued a total of 3,940,932 Class A Restricted shares in the capital of the Company representing an agreed value of $4,000,000, to certain vendors in consideration for the Newtonian Shares.

As noted above, PLNHF just announced that it has closed the previously announced acquisition of all of the issued and outstanding common stock of Newtonian Principles, Inc., resulting in Planet 13 acquiring a California cannabis sales license held by Newtonian, and 30-year lease for a dispensary in Santa Ana, California and certain other assets from Warner Management Group, LLC.

The chart shows 12% piled on for shareholders of the name during the trailing week. Moreover, the name has registered increased average transaction volume recently, with the past month seeing 0% over the long run average.

“Closing the Acquisition is a major step towards Planet 13’s first California location.  We’ve examined hundreds of locations and are confident in our ability to replicate the SuperStore experience at this location, introducing new customers to the Planet 13 brand,” said Bob Groesbeck Co-CEO of Planet 13. “At this time, due to COVID-19, we are not putting a timeline on the opening of the dispensary.  We have budgeted approximately six million dollars in CAPEX for the opening of the Santa Ana dispensary, leaving us plenty of cash on hand to manage any COVID-19 related impacts on the business.”

Currently trading at a market capitalization of $106.6M, PLNHF has a significant war chest ($16.6M) of cash on the books, which must be weighed relative to about $13.8M in total current liabilities. PLNHF is pulling in trailing 12-month revenues of $84.4M. In addition, the company is seeing major top-line growth, with y/y quarterly revenues growing at 99.7%. We will update the story again soon as developments transpire. Sign-up for continuing coverage on shares of $PLNHF stock, as well as other hot stock picks, get our free newsletter today and get our next breakout pick!