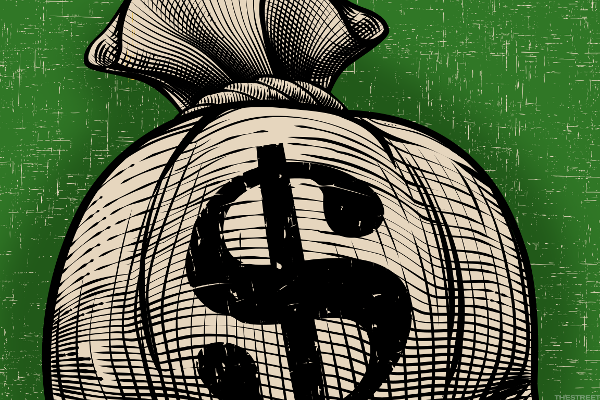 It may pay to note that Green Thumb Industries Inc (OTCMKTS:GTBIF) just announced the expansion of its retail footprint in Illinois with the opening of Rise Niles, the company’s eighth store in Illinois and 45th in the nation, on May 28.

According to the release, this is the third adult-use only store Green Thumb has opened in Illinois this year. The company has opened a total of six stores across the country year-to-date. Green Thumb’s retail footprint in Illinois includes seven additional locations across the state: Rise Canton, Rise Effingham, Rise Joliet, Rise Mundelein, Rise Quincy, 3C Joliet and 3C Naperville.  All but 3C Naperville offer adult-use sales. The company also has manufacturing facilities in Rock Island and Oglesby where it produces its high-quality branded products including Dogwalkers, incredibles, Rythm and The Feel Collection.

As noted above, GTBIF just announced the expansion of its retail footprint in Illinois with the opening of Rise Niles, the company’s eighth store in Illinois and 45th in the nation, on May 28.

We’ve witnessed 42% piled on for shareholders of the company during the trailing month. Furthermore, the company has seen interest climb, with an increase in recent trading volume of 24% beyond its prior sustained average level.

“We are thrilled to open our eighth store in our home state of Illinois and look forward to being active community partners and good neighbors in Niles,” said Green Thumb Founder and Chief Executive Officer Ben Kovler. “Our team remains nimble, diligent, and committed to fulfilling our responsibility for a safe and successful adult-use program in Illinois. We have continued to move forward through the ongoing COVID-19 crisis to provide jobs and much needed access to well-being through the power of cannabis during these difficult times, as demonstrated by the opening of Rise Niles, our fourth opening since the crisis began. Our retail team has pivoted quickly and efficiently as regulations evolve and we are profoundly grateful for their dedication and service to our customers.”

Now commanding a market cap of $1.5B, GTBIF has a significant war chest ($60.5M) of cash on the books, which compares with about $144.4M in total current liabilities. One should also note that debt has been growing over recent quarters. GTBIF is pulling in trailing 12-month revenues of $286.8M. However, the company is seeing declines on the top-line on a quarterly y/y basis, with revenues falling at -27.5%. You can bet we will update this one again as new information comes into view. Sign-up for continuing coverage on shares of $GTBIF stock, as well as other hot stock picks, get our free newsletter today and get our next breakout pick!