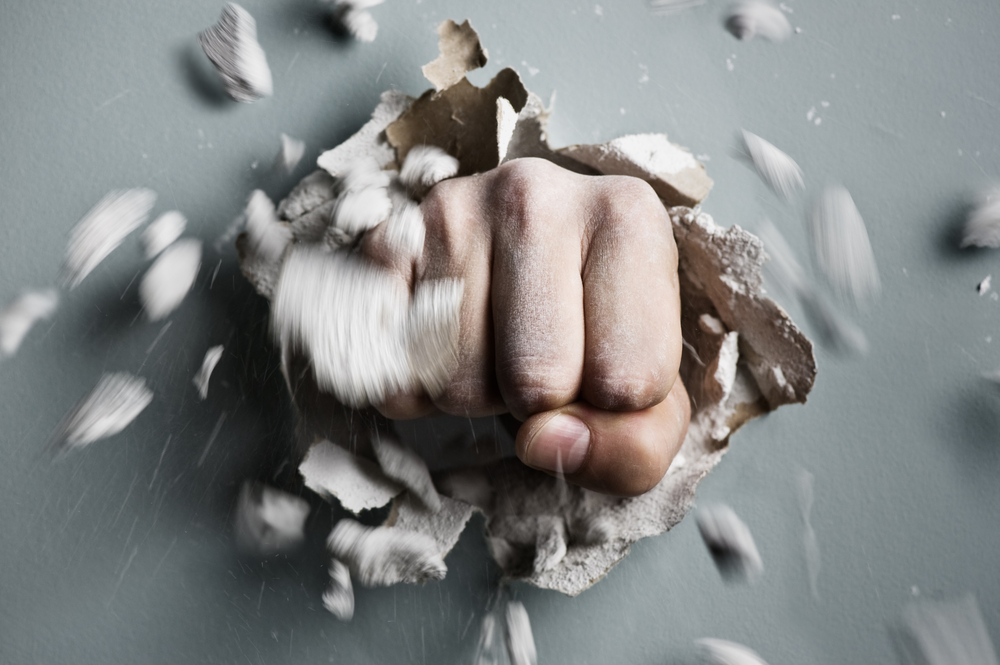 The shares of biotech firm Adaptimmune Therapeutics PLC – ADR (NASDAQ:ADAP) had a bit of a rollercoaster ride on Monday as the stock recorded a steep decline and then ended the day with significant gains. On Monday morning, the stock started things off in a pretty negative manner as it crashed by as much as 11%.

The decline might have been brought about by Adaptimmune’s decision to make a public offering of as many as 12.5 million shares. However, it seems that positive news with regards to one of the company’s products under development triggered a rally, and the Adaptimmune stock ended the day with gains of as much as 19%.

This past Friday, the company revealed encouraging data with regards to its T-cell therapy platform, and that had resulted in a rally in the stock as well. It should be noted that the company had also presented the platform at the American Society for Clinical Oncology Annual Meeting. Adaptimmune revealed that the product was tested on patients suffering from synovial sarcoma, and the response rate stood at 50%. It is an impressive performance, and the rally in the stock was not a complete surprise.

The company currently commands a market cap of only $1.56 billion, and considering the fact that it has many more anti-cancer cell therapies in its pipeline, the valuation could prove to be a bargain. The company does not yet have any products on the market, but the data released on Friday for the product ADP A2M4 indicates that commercialization for the platform might not be too far away.

The company is currently engaged in signing up patients for the Spearhead 1 tests for the product, and that is going to be conducted at some point at the end of June. These are extremely vital times for Adaptimmune, and it could be worthwhile for investors to keep a close eye on the latest developments this month. Sign Up below for breakout alerts on $ADAP and other fast-moving stocks.